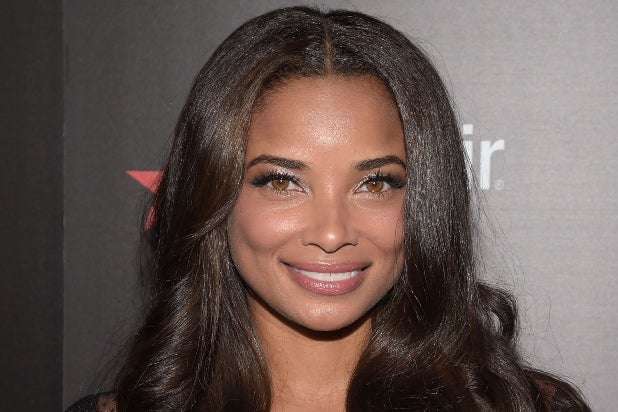 The CW has cast Rochelle Aytes in one of the lead roles in its “The Lost Boys” reboot pilot.

Aytes will play “Jackie,” described as the single mother of Garrett and Levi. She has recently moved back to the seaside North Carolina town she left two decades ago with the goal of running her father’s bed and breakfast and maybe rekindling an old flame from her high school years.

Here is the CW’s official description for the project:

“When a mother and her gen z sons move to the seaside town where she grew up, they discover there’s a sinister reason the local cool kids sleep all day, party all night, never grow up and never get old.  Family bonds are tested as the brothers find themselves on opposite sides of a mythological struggle. Based on the 1987 cult classic that revolutionized how we think about vampires.”