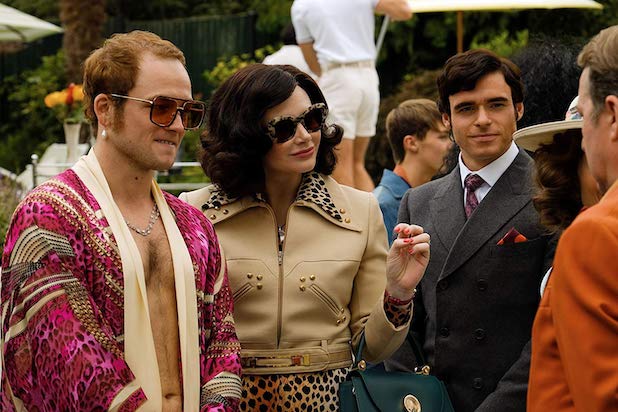 Fandango VIP members will have access to advance screenings of the film on May 18 ahead of the its May 31 release date. Tickets for the early screenings go on sale Thursday on Fandango.

Earlier this year, Fandango has also this year screened “How to Train Your Dragon: The Hidden World” and “Shazam!” as part of previews made available to members of its Fandango VIP rewards program.

“We’re proud to team up with Paramount Pictures to host Early Access Screenings for ‘Rocketman,'” Fandango President Paul Yanover said in a statement. “Our first two Early Access Screenings generated great buzz for ‘How to Train Your Dragon: The Hidden World’ and ‘Shazam!’ We think Fandango VIP members and fans will be delighted to have the opportunity to see this highly-anticipated Elton John musical fantasy two weeks before its release date.”

Tickets for the “Rocketman’s” May 31 wide release also go on sale on Fandango today.