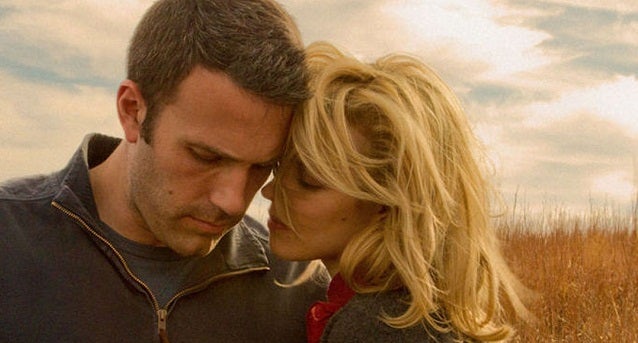 The final review of Pulitzer Prize-winning film critic Roger Ebert, who died Thursday at age 70, was published on his web site Sunday.

The film is “To the Wonder,” directed by Terrence Malick. Magnolia Pictures plans a limited release beginning next week for the film. The romance stars Ben Affleck, Olga Kurylenko, Rachel McAdams and Javier Bardem.

"There will be many who find "To the Wonder" elusive and too effervescent. They'll be dissatisfied by a film that would rather evoke than supply. I understand that, and I think Terrence Malick does, too. But here he has attempted to reach more deeply than that: to reach beneath the surface, and find the soul in need."

A funeral service for Ebert will be held Monday in Chicago. A memorial is also planned for Thursday, but the details are still being worked out.