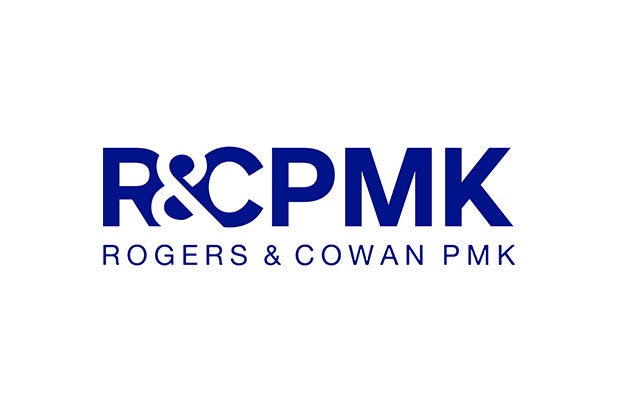 Publicity powerhouse Rogers & Cowan/PMK has laid off 10% of staffers across all divisions and departments on Wednesday morning, amid the shutdown brought about by the pandemic.

“We had to make fiscally responsible moves to prepare for our future,” Company Chairman Cindi Berger told TheWrap. “The decisions were both heartbreaking and difficult.”

Jamie Lee Curtis and Sally Field’s publicist Heidi Schaffer is amongst the publicists that have been let go.

Both firms have storied histories. Rogers & Cowan was founded in 1950. PMK, founded by Hollywood PR giant Pat Kingsley, merged with BNC in 2010. The PR agencies have a combined client roster of more than 500 actors, musicians, producers, directors, content creators and athletes, along with global brands including Audi, Chopard, Microsoft, Hasbro, MasterCard and McDonald’s. Both firms merged last summer. Both companies are owned by the Interpublic Group, the advertising conglomerate.

In their statement, BCW said that several factors, including “the tremendous impact COVID-19 has had on the entertainment industry,” played into the decision to combine BWR into BCW Entertainment.

“While several of our BWR colleagues remain with BCW in Los Angeles and New York to oversee key client business, sadly we have had to say goodbye to other members of the BWR team,” the statement read. “We are incredibly grateful to them for all of their contributions to BWR and the BCW Group, and we will be providing support to them during their transition.”