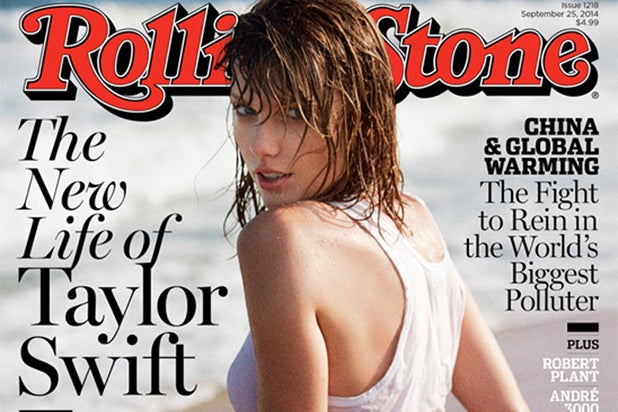 The series, dubbed “Mastering the Craft,” premieres with “Trigger,” chronicling the 45-year relationship between country legend Willie Nelson and his beloved guitar.

Other videos will spotlight Gary Clark Jr., The Black Keys, and Tegan and Sarah. The series is the first to roll out under Rolling Stone Films, the brand’s recently launched video platform.

“Internet users are very smart and can sense when they’re being BS’d,” Rolling Stone digital chief Gus Wenner told TheWrap regarding the creation of video content that appears authentic. “Using myself as a test case for a user and the demographic we’re trying to reach, I only want to watch things that appear real and thoughtful and tell an authentic story.”

“Our integrated partnership with Rolling Stone’s ‘Mastering the Craft’ series showcases our deep commitment and respect of the art of the craft,” added Lee Applbaum, Global Chief Marketing Officer at Patrón Spirits. “Just as singers and songwriters express their artistry through music, ours is crafting the world’s finest tequila. That’s the art of Patrón.”