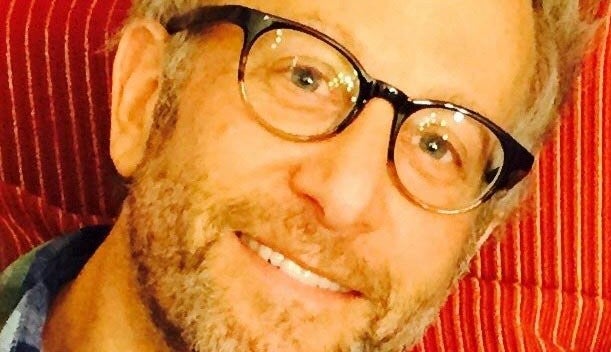 The Men’s Journal editor takes over f0r Will Dana, who oversaw the biggest editorial debacle of the magazine’s history in 2014 when it published an erroneous story about a University of Virginia gang rape based on false reporting from a source named “Jackie.”

Publisher Jann S. Wenner told The New York Times Dana’s exit from the magazine was a “conscious uncoupling” and that his exit is part of the magazine’s recovery process from the UVA rape scandal.

“It was very important for us to figure out a way to move on,” Wenner said. “I think over all it was time for a change. I’m a big believer in change and the opportunities that arise from that.”

Fine, who will take over next week, wasn’t expecting the offer.

“It was all pretty surprising to me,” he said of being offered the job. “I was pretty shocked to learn that Will was leaving.”

He’ll oversee the magazine as it continues to be on the receiving end of multiple lawsuits revolving around the UVA story and tries to rebuild its credibility.