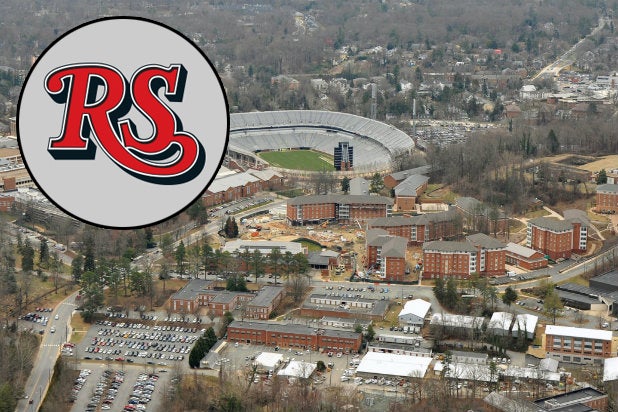 Rolling Stone is in more legal hot water over a discredited article published last November about a rape on the University of Virginia campus.

After being slapped with a $7.5 million defamation lawsuit by UVA associate dean Nicole Eramo in May, the publication has been hit with a $25 million lawsuit filed by the Virginia Alpha Chapter of the fraternity Phi Kappa Psi, according to court papers obtained by TheWrap.

The article, “A Rape on Campus,” purported to depict the 2012 gang rape of a student identified as “Jackie” at the fraternity, but ended up bruising the magazine’s reputation when a number of inaccuracies and holes were discovered in the alleged victim’s account.

A subsequent police investigation discredited the report, and the magazine retracted the story last December after citing discrepancies in Jackie’s account and admitting that it never sought comment from the men accused of the alleged rape.

Charlottesville police said in March they had found no evidence to back up Jackie’s story.

The complaint, filed on Monday, also alleged that Rolling Stone “set out in advance to find a sensational story of graphic and violent rape” and “endorsed and encouraged Erdely’s efforts to troll elite American college campuses in search of a sensational and graphic rape narrative.”

The suit continued, “Rolling Stone and Erdely had an agenda, and they were recklessly oblivious to the harm they would cause innocent victims in their ruthless pursuit of that agenda.”

As a result of the discredited story, the lawsuit claimed, the fraternity’s 2014-2015 spring rush process was devastated, and the fraternity was subjected to a threatening and violent backlash on social media.

Rolling Stone had no comment on the lawsuit for TheWrap.