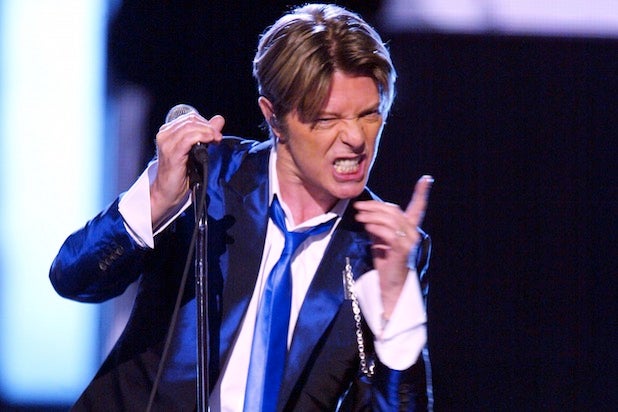 Apparently, Keith Richards isn’t the only Rolling Stone with a penchant for pooh-poohing his fellow music legends.

In an interview with the Guardian, Rolling Stones drummer Charlie Watts took a dig at deceased “Let’s Dance” rocker David Bowie, opining that he “wasn’t this musical genius.”

Watts told the Guardian that he was surprised by the reaction to the death of Bowie, who died at age 69 in January 2016.

“I thought people would have been very sad obviously, and he was a lovely guy and he wrote a couple of good songs. But for me, he wasn’t this musical genius,” Watts said.

The drummer also seems to be less than enthralled with his own gig these days, saying that it “wouldn’t bother me” if the Stones called it a day.

“I love playing the drums and I love playing with Mick and Keith and Ronnie, I don’t know about the rest of it,” Watts said. “It wouldn’t bother me if the Rolling Stones said that’s it … enough.”

“I don’t know what I would do if I stopped,” the drummer added. “Keith is a great one for saying once you’re going, keep going. The big worry for me is being well enough. We don’t work like we used to fortunately. There are huge gaps between each show.”