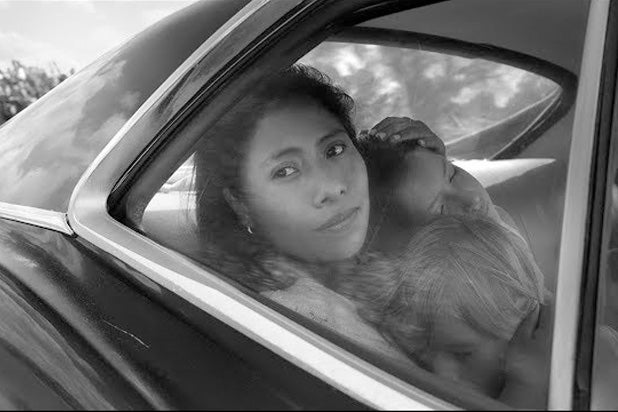 Netflix has certainly not been shy about its Oscar aspirations, and with director Alfonso Cuarón’s “Roma” earning a nomination for Best Picture on Tuesday, the streaming service has finally reached the mountain top.

“Thank you to the Academy for recognizing all those who took creative leaps this past year.  We are honored to receive our first Best Picture nomination and so many other firsts this morning,” Netflix chief content officer Ted Sarandos said in a statement. “Congratulations to all of the nominees for pushing boundaries and making films that inspire us all.”

The success of “Roma” is a huge step for Netflix, once seen as Hollywood’s enfant terrible. Last year, Netflix earned seven nominations behind the force of Dee Rees’s “Mudbound,” but missed out on the elusive Best Picture nomination, despited pushing the film aggressively for recognition. And the streamer was completely left out of Oscars recognition for the 2015 film “Beasts of No Nation.”

Netflix made sure to give “Roma” and “The Ballad of Buster Scruggs” the best opportunities possible for Oscar recognition, releasing both films in theaters ahead of their debuts on the platform, bucking Netflix’s traditional day and date release model.

It paid off. “The Ballad of Buster Scruggs” also got some surprise love from the Academy, earning three nominations, including for Adapted Screenplay, Costume Design and Best Original Song for “When a Cowboy Trades His Spurs For Wings.”