You can double-up on the booing now, WWE Universe: Roman Reigns has been named the top grappler in the world by the PWI (Pro Wrestling Illustrated) 500.

That’s unlikely to make many hardcore sports entertainment fans super-happy. While Reigns moves a lot of merch and is beloved by probably millions, he’s reviled by seemingly just as many. And we’re solely talking about the pro wrestling promotion’s desired response to a heel — there’s a large faction of WWE fans who hate the firm push that former Shield-member Reigns has received Vince McMahon. (It probably doesn’t help that he was suspended for a month this summer after a first violation of the company’s wellness policy.)

Real-name Leati Joseph “Joe” Anoaʻi, Reigns had three WWE World Heavyweight Title runs during the magazine’s evaluation period, which ran from July 1, 2015, through June 30, 2016. Whether on merit or on the chairman’s order, that truly was quite a reign. (See what we did there, pun-wise?)

Reigns, Balor and Styles are all in the WWE. Okada is New Japan’s IWGP Heavyweight Champion; Lethal works in Ring of Honor.

And here’s Reigns’ tweet, sharing the ugly cover while acknowledging the honor:

This one is for The Roman Empire!!!Now go on and cry about us haters. #TheGuy pic.twitter.com/xhChb2oQTa 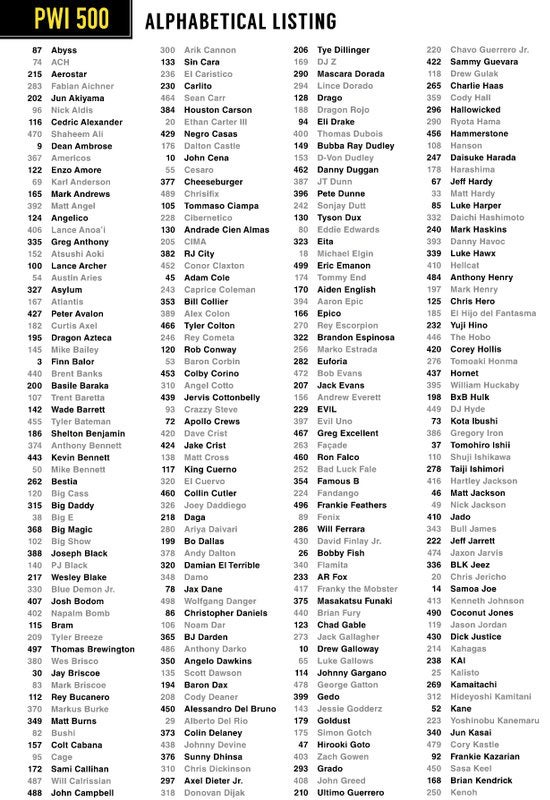 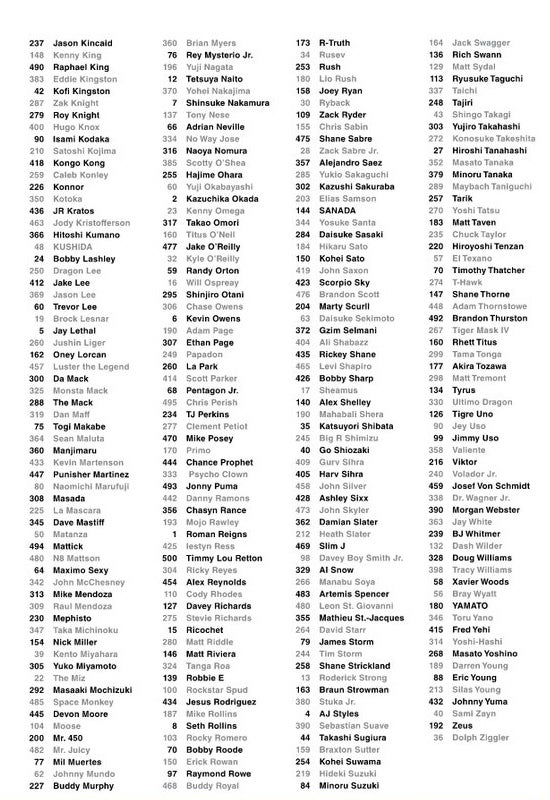 Readers can get the Pro Wrestling Illustrated issue here.

Seth Rollins, Roman Reigns, Charlotte, Brock Lesnar and The New Day are among those that won’t be wrestling on ”SmackDown Live“ in the future