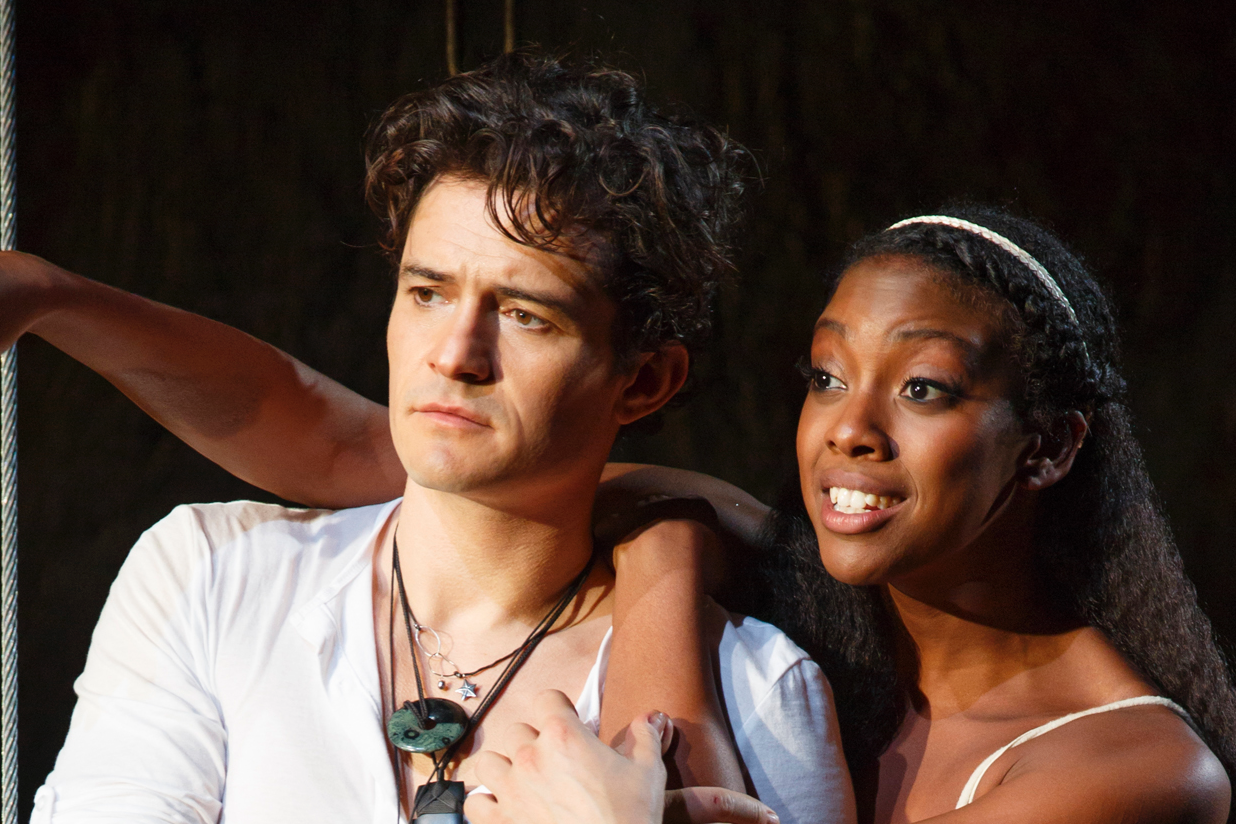 Moviegoers are going to get a front row seat to some of Broadway’s biggest hits.

Taking a page out of the Metropolitan Opera’s playbook, Tony-winning Broadway producers Stewart F. Lane and Bonnie Comley have formed BroadwayHD to bring the Great White Way to the multiplex.

“The audience for Broadway is broader than the Met,” Comley said. “It’s global. There is an interest and an appetite out there. “

First up: their recent Broadway production of  William Shakespeare’s “Romeo and Juliet” will unspool on roughly 400 theaters during a week-long run timed to Valentine’s Day under a partnership with distributor Screenvision. The producers are betting that Orlando Bloom, who stars in the show, will help draw audiences that might be wary of iambic pentameter.

“The face of Broadway is changing,” Lane said. “Talent wise, most shows have major stars, and these shows are only here for a 16- or 18-week run and then they disappear. But we can capture them digitally and share them with a much, much wider audience.”

If it works, Lane and Comley believe filmed versions of stage hits could become an important new revenue stream. While “Romeo & Juliet” will only be in theaters from Feb. 13-19, the partners plan to sell the filmed performance on other platforms such as video-on-demand or Netflix. They’re also working on getting the film into Europe and China, where Bloom is a known commodity thanks to “The Lord of the Rings” franchise.

For Screenvision, BroadwayHD’s plans fit nicely with their goal of providing alternative content for movie theaters looking for ways to keep their seats filled during slower times of year such as February. The company previously worked with Lane and Comley to show a Broadway production of Stephen Sondheim’s “Company” on the big screen — a partnership that Screenvision said was profitable.

Lane and Comley, who are also producing “A Gentleman’s Guide to Love and Murder” and have backed “War Horse” and “The 39 Steps” among other shows, aren’t stopping with “Romeo & Juliet.”  They are in talks to film another of their shows and to bring one of their library titles to the screen.

However, they note that many sectors of the theatrical community remain worried that their experiment will cannibalize the audience for Broadway shows.

Past experiences have assured them that there will be an audience for live shows even after they are filmed. In 2008, they teamed with MTV on a project tied to “Legally Blonde: The Musical” and found that the television exposure did not dampen ticket sales.

“As a producer it was nail biting,” Comley said. “But what it did was helped promote the road show. We had a lot of people who had watched it and who couldn’t wait to see it when it went on tour.”

Technology has improved in ways that make it easier and cheaper to capture a live performance — digital cameras are smaller, so filming actors crossing the boards is no longer an ordeal.

“It’s amazing the feeling and the emotions you get with an HD camera,” Lane said. “When it’s on the big screen, you’re right up there with Romeo and you get to see the innocence of Juliet.”

If it works, the two lovebirds from Verona could play to a bigger house than ever before.