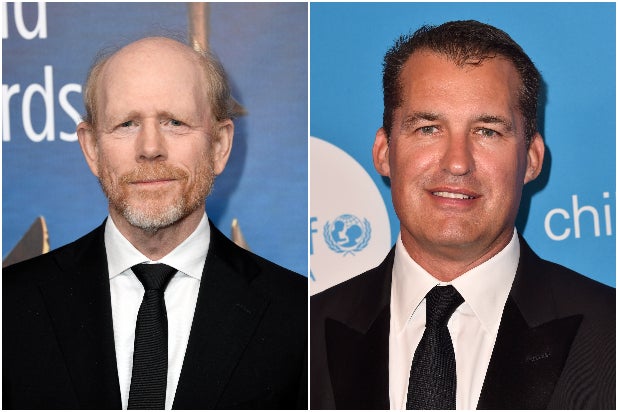 Netflix’s head of film Scott Stuber will serve as the keynote speaker for the 2019 Produced By: New York conference and will be in conversation with director Ron Howard, co-founder and chairman of Imagine Entertainment, the Producers Guild of America announced Wednesday.

This year’s one-day conference, now in its sixth year, kicks off on Nov. 9 at Florence Gould Hall in New York City during the height of  awards season, and for the first time it will also feature eight masterclasses that are meant to dive into the art and craft of some of the year’s biggest awards contenders. Talent for the masterclasses have yet to be announced.

Stuber will discuss with Howard what it’s like to build a new film studio, find global stories, discover new talent and be a key player in the ever-evolving ways in which entertainment is consumed by audiences around the world.

Also Read: Jazz Legend Louis Armstrong to Be Subject of Next Film From Imagine Documentaries