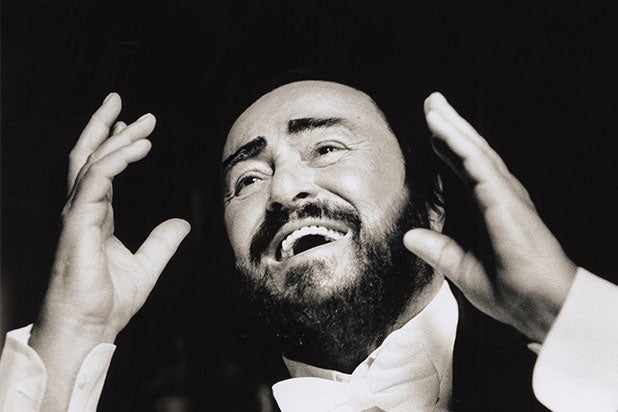 “Luciano Pavarotti’s exuberant personality, astounding voice and charm earned him world acclaim in his lifetime. He upended the world of classical music and, most importantly, brought opera back to the people. It’s hard to believe ten years have passed since Luciano left the world; however, through the making of this film, we have been fortunate enough to rediscover Pavarotti’s magic and humanity,” Howard said. “I’m thrilled to bring that same power and emotion to audiences and screens around the world.”

Pavarotti remains one of the bestselling recording artists in history, with over 100 million records sold.

“Luciano Pavarotti remains a talent and entertainer whose unique gifts made him a cultural icon that touched millions of people across generations,” Terry Press, president of CBS Films, added.