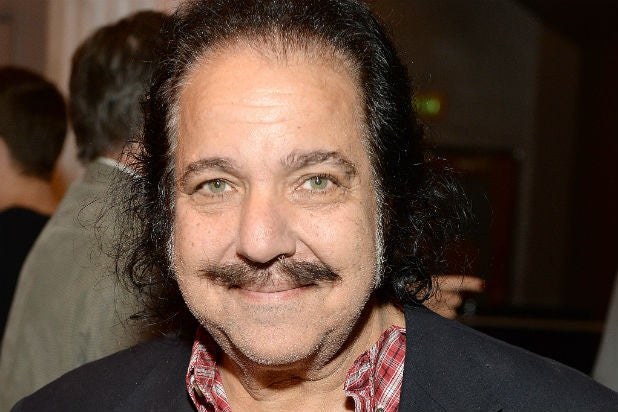 In the suit, filed in Superior Court in Washington, Jeremy’s accuser — identified only as “K.B.” in the suit — says she was working as a model at a promotional event in Tacoma for her employer, radio station KISW, which Jeremy — real name Ron Hyatt — was appearing at.

“Defendant Hyatt forced himself upon K.B. in four distinct sexual assaults over the course of the evening, taking advantage of K.B.’s youth, trust and professionalism in a role which required her to project happy enthusiasm on behalf of the radio station,” the lawsuit reads.

According to the suit, during one incident, Jeremy fondled the woman’s breast beneath her bra.

The suit alleges that Jeremy pulled down the woman’s torn T-shirt, “reached under the bra and violently groped her breast.”

The fourth incident, according to the suit, involved Jeremy pulling down the woman’s shirt and bra, exposing her breasts, and “placing his mouth around her exposed nipple.”

In a statement provided to TheWrap on Thursday, Jeremy maintained that his accuser’s claims had already been dropped by the district attorney and police.