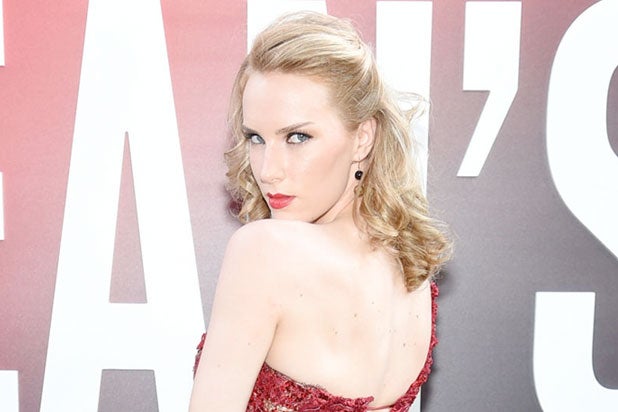 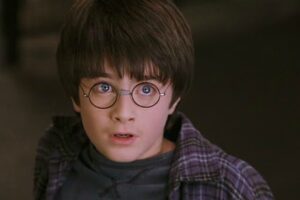 #MeToo is supposed to be about listening to the silence breakers, exposing those who have sexually abused or assaulted women. This does not feel like that

Let’s face it. If there’s anybody in Hollywood people can agree on, it’s Ron Meyer.

Meyer has been one of the longest-reigning senior executives in the industry, and is probably the best-liked except for those people who are jealous of how well-liked he is.

So it is more than unfortunate that his exit from NBCUniversal Tuesday after 25 years smacks more of a honeypot scenario than a #MeToo comeuppance. The media company cut ties with Meyer when he confessed to his new boss, CEO Jeff Shell, that he had paid off a woman several years ago to maintain her silence about an entirely “consensual” extramarital affair and that he was being extorted about that previously hush-hush settlement.

True? False? Really hard to say, since the actress publicly implicated in all this, Charlotte Kirk, has chosen not to tell her story — and appears not to be involved in the alleged extortion attempt. A third party, who according to my sources is a former boyfriend, is behind the extortion of Meyer and, by extension, of NBCUniversal. Shell showed Meyer the door, although he at least gave him the dignity of a joint public statement.

#MeToo is supposed to be about listening to the silence breakers, exposing men who have sexually abused or assaulted women and ushering in a new era of transparency and respect. This does not feel like that. In fact, there is no accusation of sexual coercion or harassment here, and Meyer is known for supporting the careers of women — including Universal Pictures chief Donna Langley.

People close to Meyer — and there are many in this town — are shocked. Upset. And confused. The ground rules now seem unclear.

Meyer was told he was being let go, I am told by two individuals, because he failed to disclose the past payoff and new extortion attempt. Not because he had the affair. Meyer said as much in his statement: “After I disclosed this matter to the company, we mutually decided that I should step down from my role as Vice Chairman of NBCUniversal.” Shell’s statement makes noises about him having “acted in a manner which we believe is not consistent with our company policies or values.”

What’s interesting here is that this affair happened in 2012, and the very next year Kirk found herself in another extramarital affair with another movie mogul, Kevin Tsujihara, who at the time was the CEO of Warner Bros. Tsujihara was investigated internally for this matter and cleared, and then summarily fired in 2018 after texts between himself and Kirk were published by The Hollywood Reporter.

As the texts showed, Tsujihara asked that Kirk be given an audition for a Warner project, an intervention that sealed his fate.

In one of the texts, Kirk wrote: ‘You’re very busy I know but when we were in that motel having sex u said u would help me and when u just ignore me like you’re doing now it makes me feel used. Are u going to help me like u said u would?’

That text does not read like any kind of set-up at all.

Thus far it is unclear if Meyer made any similar overtures to advance Kirk’s career — one of many dangling questions. Meyer famously does not use email or a smartphone, still carrying around one of those Razr flip-phones years after they fell out of use. Texts may not exist — he’s an old-fashioned guy.

And Kirk? THR reported that at age 20 she had a relationship with James Packer, the Australian billionaire and movie financier, Brett Ratner’s business partner in RatPac-Dune Entertainment.

She’s recently been collaborating with “Hellboy” director Neil Marshall, and they are prominently placed on each other’s Instagram feeds:

Two years ago, Kirk’s mother defended her to the Daily Mail, saying that people were jumping to “horrible conclusions” about her daughter, who she said dealt with Asperger’s Syndrome as a child and moved to Hollywood at age 19, not far off the time she met the now-75-year-old Meyer. “She’s tough, she’s a fighter, she always has been,” Angie Kirk told the Daily Mail. “I have nothing but admiration for her determination and courage.”

Within Hollywood, many quietly questioned two years ago whether Tsujihara’s firing was necessary. The CEO was extremely well-liked by his own executive team — none of the “toxic work environment” stuff you heard over ousted NBC Entertainment chief Paul Telegdy and many others who are no longer working.

You will certainly hear more of this when it comes to Ron Meyer, who started many careers and was deemed “Hollywood’s Mr. Nice Guy” in a Wall Street Journal headline a few years back. Meyer withstood the venom that his CAA cofounder Michael Ovitz spread within the industry and, hell, NBCUniversal kept him on as vice chairman long after most executives passed retirement age.

The exit of Meyer doesn’t feel like the latest triumph for the #MeToo movement. It feels like something much older, and much sadder.