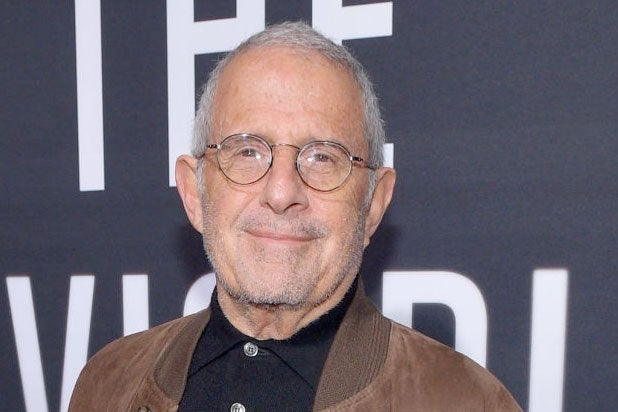 Hours after ending his 25-year tenure with NBCUniversal, Ron Meyer has also stepped down as chair of the Academy Museum of Motion Pictures board of trustees, an Academy Museum spokesperson told TheWrap.

Meyer had served as Chair of the board from its creation in 2017. The role will be filled by Netflix’s Ted Sarandos, vice chair of the board, until trustees vote on a replacement September 15. The Academy Museum of Motion Pictures is slated to open in April 2021.

Earlier in the day, Meyer stepped down as vice chairman of NBCUniversal after he disclosed that an unnamed individual tried to “extort” him and “falsely implicate” NBCUniversal in the wake of a “consensual” extramarital affair with a woman eight years ago.

In a bizarre twist, it later came out that the woman in question was British actress Charlotte Kirk, better know for the affair she had later with Warner Bros. CEO Kevin Tsujihara between 2013 and 2014 that led to his own ouster last year.

Meyer had reached a financial settlement with Kirk for an undisclosed amount, but an insider told TheWrap that a third party was trying to extort Meyer and force him to disclose the settlement to NBCUniversal. In his own statement, Meyer said, “Other parties learned of the settlement and have continuously attempted to extort me into paying them money or else they intended to falsely implicate NBCUniversal, which had nothing to do with this matter.”

Meyer spent more than twenty years with the company, most of which as president and COO of Universal Studios from 1995 until 2013. He had been vice chairman of NBCU for the last seven years. He is also known as one of the founders of powerhouse talent agency CAA.

The Hollywood Reporter first reported Meyer’s resignation from the board.