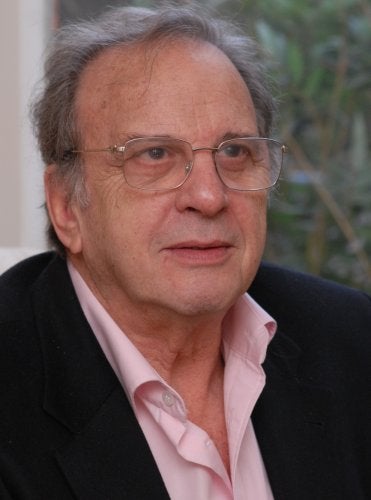 DreamWorks’ movie, produced by Steven Spielberg, Suzanne de Passe and Madison Jones, is the first theatrical film authorized by the King Estate to use Dr. King’s intellectual property. King copyrighted his speeches, books and other famous works during his lifetime.

Harwood, also a well-known playwright, is well known for his re-creations of history and his career-long fascination with themes of race, conscience and moral choices.

He earned Oscar nominations for writing "The Dresser" and for adapting "The Diving Bell and the Butterfly."

A native of South Africa, he has written extensively about apartheid, including the films "Mandela" and an adaptation of Alan Paton’s "Cry the Beloved Country." He also wrote two anti-apartheid novels and the anti-apartheid plays "Tramway Road" and "Another Time."

In a statement about the King film, Harwood said: "I will not say anything about my approach to this screenplay except to say what I always say: ‘I will do my utmost to be true to truth.’"