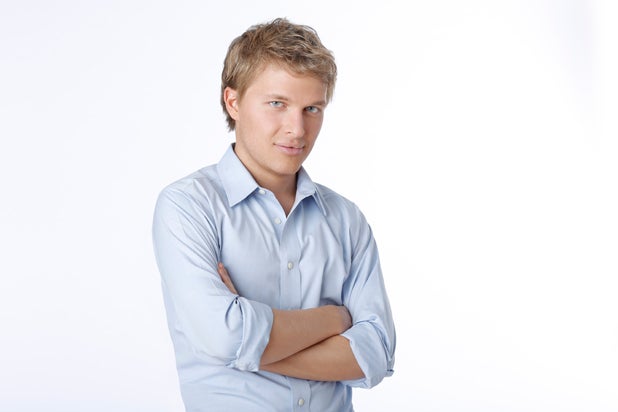 Ronan Farrow will be joining MSNBC, the channel announced on Wednesday.

Farrow will host a new weekly show that is still in development but will debut in early 2014. Farrow will also contribute to both MSNBC’s website and other NBC News platforms.

Farrow said the show will appeal to younger viewers and “shake up” the cable news landscape.

“This is a new generation of news show for a new, more engaged generation of viewers,” Farrow said. “It’s a show about why the news matters to you – and what you can do to be a part of the story. I’m excited to shake up people’s expectations for cable news. And to get a ton of Twitter followers.”

“Ronan has established himself as a provocative, independent journalist capable of challenging people’s assumptions and empowering audiences,” MSNBC president Phil Griffin said. “His show will be a game changer for MSNBC, representing a fresh approach to how we deliver news.”

Farrow had been in talks with MSNBC for months, the network said.

His foray into television journalism is new and comes after a long list of accomplishments in spite of his young age. Farrow is a lawyer, human rights advocate and son of famous people, though his paternal line was recently questioned by mother Mia Farrow.