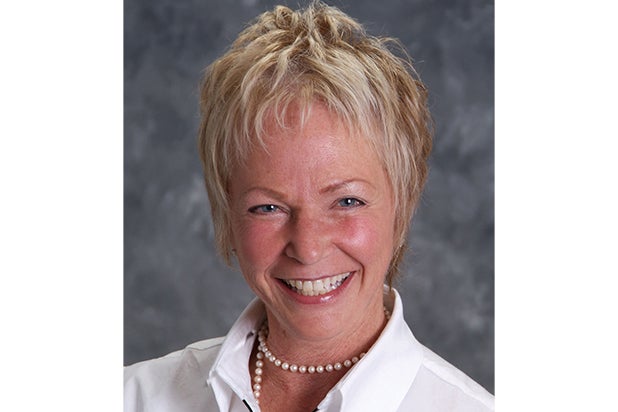 Ronnee Sass, a veteran entertainment executive known for her upbeat personality and masterful publicity campaigns for Warner Bros. and other studios, died on March 20 in Los Angeles. She was 72.

Her death, after a long battle with leukemia, was confirmed by her husband Evan Diner.

Sass joined Warner Home Entertainment in 1995 and was named vice president of publicity and promotion for the theatrical catalog division of Warner Bros. Home Entertainment in 2006 during a period when DVD sales often surpassed theatrical grosses. At one point, Ms. Sass noted at an industry event that a year’s publicity for Warner classic titles in 2006 had an advertising equivalent value of nearly $100 million.

Sass was instrumental in the development and execution campaigns of WBHE’s tentpole classics including “Citizen Kane,” “The Wizard of Oz,” “Gone with the Wind,” and “Casablanca,” to “Singin’ in the Rain,” “My Fair Lady,” “Blade Runner,” “A Clockwork Orange,” “Unforgiven,” “Superman,” and “GoodFellas.”

Highlights of her many promotional events and stunts included a cross country “Wizard of Oz” Hot Air Balloon Media Tour, culminating in a 70th Anniversary Emerald Gala in Central Park at the Tavern on the Green; a “Break Bread not Legs” cast and filmmaker dinner at a legendary L.A. Italian restaurant; a hippie-costumed celebration for “Woodstock”; a screening and party at the Guggenheim for George Lucas’s “THX 138”attended by his pals Francis Coppola, Brian de Palma and Martin Scorsese; Diving for beans on Hollywood Boulevard for “Blazing Saddles”; “‘The Goonies’ 25th Anniversary Great Treasure Hunt” on the Warner Bros. lot and countless other high-profile celebrity screenings and events.

“Ronnee was a consummate professional working across the industry to bring the Warner Bros. library to fans everywhere,” Jim Wuthrich, president of Warner Bros. Home Entertainment said in a statement.” More importantly, she was a ray of sunshine, always smiling, lighting up any room she entered. She will be missed.”

“Ronnee was a force of nature. In a business where so many brag about how good they are, Ronnee simply showed her brilliance with thoughtfulness, creativity and a fierce work ethic,” producer and director Chris Roe (who also represents Malcolm McDowell) added. “Most publicists can’t come close to being anything like Ronnee. She was a shining example of excellence in her profession.”

Ronnee Lynn Sass, born in Baltimore, Maryland on May 26, 1948, attended Pikesville High and the University of Maryland in College Park. Her initial job in entertainment was as the industry’s first female film buyer for Baltimore-based JF theatres. She later formed Wolff, Freed and Greenberg, an independent company that handled local advertising, publicity and promotion for the Hollywood studios.

Sass was an avid gardener, creating elaborate flower arrangements and centerpieces whenever she could.

A private family service will be held, followed by a celebration of Sass’ life, to be scheduled at a later, safer date. Donations in her memory may be made to the Leukemia & Lymphoma Society.