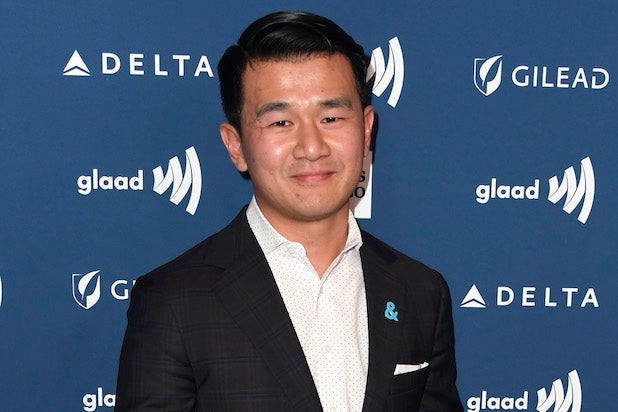 Here’s the streaming service’s description for the upcoming event:

Born in Malaysia and raised in Manchester, New Hampshire, Singapore, and Australia, Chieng shares his unapologetic perspective about his journey to America thus far. From evaluating the effects of consumerism to theorizing how efficient the U.S. would be with an Asian-American President, Chieng shares what he thinks really makes America great in “Ronny Chieng: Asian Comedian Destroys America!” when it launches globally on Netflix on December 17, 2019.

Best known for his role as Eddie Cheng in 2018’s breakout rom-com “Crazy Rich Asians” and his years-long stint on Trevor Noah’s late-night Comedy Central talk show, Chieng’s other credits include his show “Ronny Chieng: International Student” as well as the TV series “Problems,” “This Is Littleton,” “Fancy Boy,” “Legally Brown” and “Kinne.” He was also recently cast in the CBS comedy pilot “Super Simple Love Story,” which was passed on last season.

Though this is Chieng’s first Netflix comedy special, he is no stranger to small-screen standup, having been featured in several previous specials on other networks.