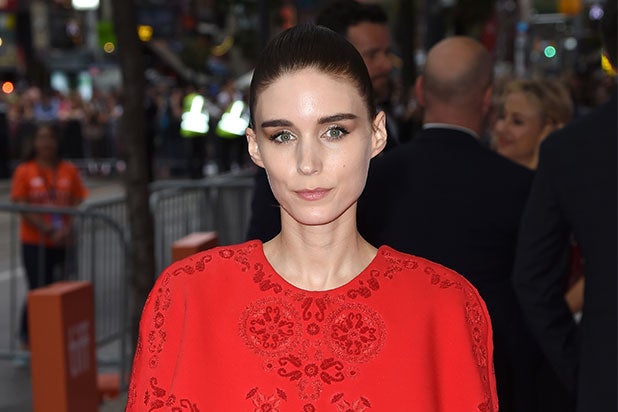 The film will serve as a follow-up to Corbet’s critically-acclaimed film “The Childhood of a Leader,” which won the “Luigi de Laurentiis” Award at the Venice Film Festival last year.

The soundtrack to the film, which will be shot in 65mm large format and exhibit on 70mm, will feature all original songs written by Sia. Kodak will back the film with equity and marketing.

“Brady is a young auteur almost without parallel,” said Steve Bellamy, president of Kodak Motion Picture. “After such an amazing growth year for film in 2015 much like vinyl in the music industry, we are doing everything we can to help find and nurture those next master craftsmen like Brady. They will shortly become the future PT Andersons, Christopher Nolans, Quentin Tarantinos, JJ Abrams, Steven Spielbergs, etc.”

As TheWrap reported exclusively in August, the movie will be produced by Christine Vachon‘s Killer Films and Brian Young of Three Six Zero Group.

The project is eyeing a February start in New York. It is described as “a 21st century story of Celeste, a pop star who comes to success as a result of unusual circumstances.”

Mara most recently starred in “Kubo and the Two Strings,” and her upcoming projects include “Mary Magdalene” and “The Discovery.”

Mara is represented by WME and Management 360; WME Global is representing the film’s worldwide rights.