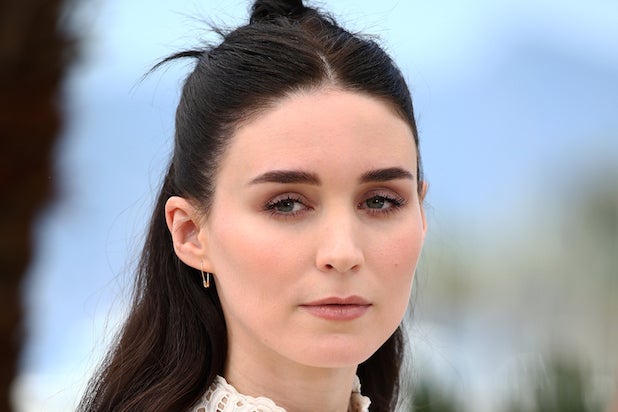 It’s the latest honor for Mara, who this week earned a Golden Globe nomination for Best Actress for her role in Todd Haynes‘ period lesbian romance, as well as a SAG Award nomination in the supporting category.

The actress’ “Carol” co-star, Cate Blanchett, was previously announced as the winner of the Desert Palm Award at the festival’s Awards Gala, which will be held Jan. 2. The 27th annual festival runs from Jan. 1-11.

“Rooney Mara‘s nuanced portrayal of Manhattan shopgirl Therese Belivet opposite Cate Blanchett‘s Carol Aird, brings integrity and depth to this story of forbidden love set against the sexual mores of the early 1950s,” festival chairman Harold Matzner said in a statement. “For this brilliant performance, which adds yet another laurel to her diverse career, it is an honor to present Rooney Mara with the 2016 Spotlight Award.”

Past recipients of the Spotlight Award include J.K. Simmons, Julia Roberts, Jessica Chastain, Amy Adams and Helen Hunt. All recipients received Oscar nominations in the year they were honored, with Simmons receiving the Academy Award for Best Supporting Actor.

Mara’s film credits includes “The Girl with the Dragon Tattoo,” “Side Effects,” “Her” and “The Social Network.”  She will next be seen in the untitled Terrence Malick film, Jim Sheridan‘s “The Secret Scripture” opposite Vanessa Redgrave and Jeremy Irons, and “A House in the Sky.”