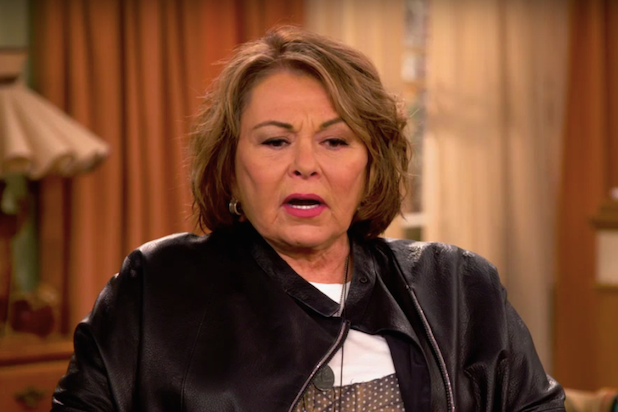 Give Roseanne Barr credit; she definitely knows a joke when she hears one.

Barr, who enjoyed a massive ratings success last week with the premiere of the revival of her sitcom “Roseanne,” literally laughed out loud Monday when it was suggested that President Donald Trump may have been the cause for the huge audience the show drew.

Approached by TMZ, Barr chuckled after she was asked, “I gotta get your thoughts about President Trump taking credit for your ratings.”

ABC renewed “Roseanne” for another season following its premiere.

Watch Barr enjoy a good laugh in the video.