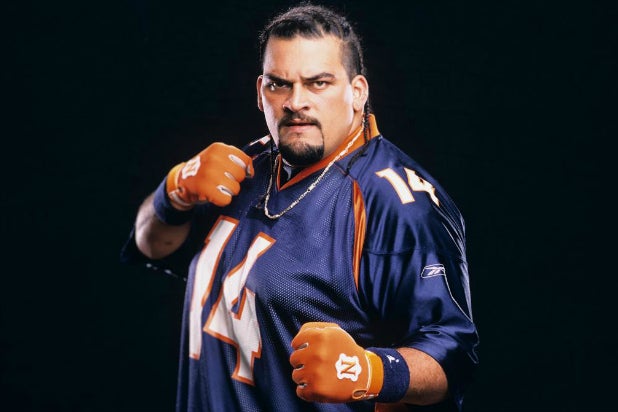 Rosey is the son of WWE Hall of Famer Sika and older brother of current WWE Superstar Roman Reigns. He debuted in 2002 alongside his cousin Jamal as part of 3-Minute Warning. Anoa’i later formed a superhero duo with The Hurricane, which culminated in his first World Tag Team Championship reign.

The Anoa’i family tree is chock-full of pro wrestling talent — cousins include Rikishi, Umaga, Yokozuna, and the Usos. Dwayne “The Rock” Johnson even fits in there somehow.

We want to let his fans know that he loved them and the wrestling world so much. In his passing, he left three beautiful young children and a heartbroken family. Please respect the privacy of his children and family as they mourn the loss of this kind, loving, gentle man, who was a father, son, brother and a superhero to us all.

Our family appreciates your prayers and continued support during this very difficult time.”