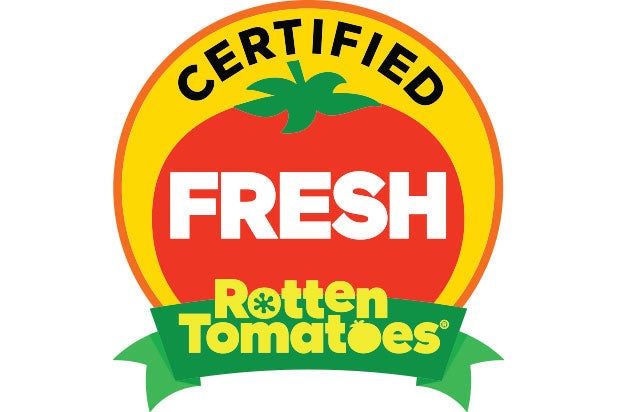 In an effort to combat trolls who negatively review films without seeing them, Rotten Tomatoes is rolling out an alternate “Verified” ratings system this weekend, which will filter audience ratings and reviews to only include those who actually bought a ticket to see the film through Fandango.

Regardless of whether or not they opt-in, Rotten Tomatoes users will still be able to post ratings and reviews. However, an audience score that filters out unverified ratings will be shown separate from the general score, and reviews from verified ticket buyers will be marked accordingly. The verified ratings score will also be displayed on Fandango, replacing that site’s previous 5-star rating.

“We know from our research that fans consult Rotten Tomatoes’ Audience Score along with the Tomatometer, when making decisions on what to watch,” said Fandango President Paul Yanover in a statement. “Having an Audience Score and reviews from fans who are confirmed ticket purchasers will add even more usefulness to our product and increase consumer confidence.”

The new system comes three months after Rotten Tomatoes shut down ratings and reviews prior to a film’s release after trolls attempted to drop the audience score for “Captain Marvel” more than a week prior to its March 8 release. Other major blockbusters like “Black Panther” and “Star Wars: The Last Jedi” have faced similar troll attacks on the site.