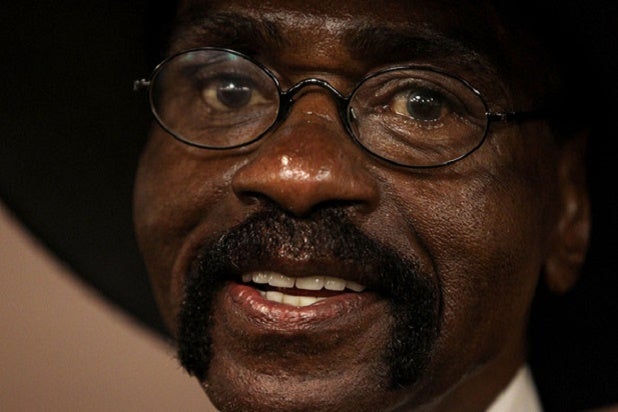 Rubin “Hurricane” Carter, the boxer who was wrongly convicted of a triple murder in New Jersey in the 1960s and later exonerated, has died from prostate cancer.

The Association in Defense of the Wrongly Convicted confirmed the former boxer’s death Sunday on its website. He was 76.

Carter was the subject of the 1999 film “The Hurricane,” starring Denzel Washington.

The actor won a Golden Globe, an NAACP Image Award and received an Academy Award nomination for his performance.

On Sunday, after learning of Carter‘s death, Washington said in a statement, “God bless Rubin Carter and his tireless fight to ensure justice for all.”

Carter spent 19 years in prison before a federal judge ruled in 1985 that he and John Artis, who was with Carter the night of the killings, did not receive fair trials and released them.

After his release from prison, Carter became an advocate for the wrongly convicted, and served as executive director of the organization for more than a decade. The group tweeted its condolences, saying Carter “will be missed.”

Watch Denzel Washington in “The Hurricane” trailer below: