The queens of “RuPaul’s Drag Race” brought up #BlackLivesMatter and the deaths of unarmed Black men in a candid and emotional discussion last week.

Season 13 filmed only a couple months after the deaths of George Floyd and Rayshard Brooks. Brooks’ death literally hit home for contestant LaLa Ri, who lived just a few minutes away from the Wendy’s where Brooks was shot and killed by an Atlanta police officer.

“It brought back those same emotions I had during that day,” Ri told TheWrap’s Lawrence Yee exclusively, admitting the “Drag Race” episode was hard to watch back.

“Every time [a shooting] happens, I think that’s another one of us. Being a black man in this country, it’s always playing in the back of my mind that could be me,” Ri explained. “When will I slip for them to do something like that to me?”

“My family and friends are in the same area, so while I was gone away at ‘Drag Race,’ I’m worried about what could possibly happen to them as well. It was really a stressful thing going into a stressful competition.” 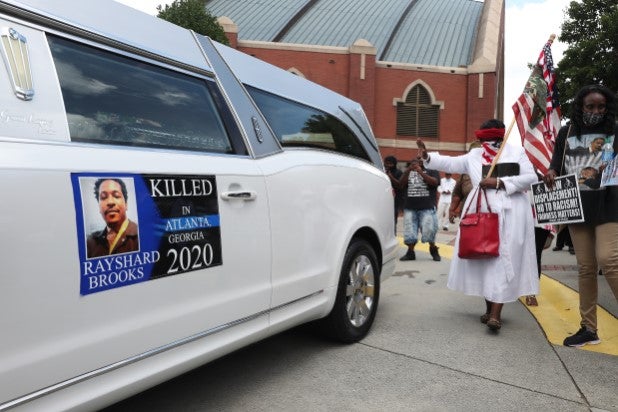 According to Everytown, 80% percent of all homicides in Georgia involve a gun. Black people are six times as likely to die by gun homicide than whites.

“It’s scary,” Ri said in response to the figures. “You have to constantly watch over your back all the time when you’re out. As a Black person, you can’t feel comfortable going outside your own door in your own neighborhood because of all the things that are happening to your kind…I don’t feel like we should live like that. When is it going to stop?”

After Ri initiated the conversation, her Latinx and Black castmates Kandy Muse, Symone, Tamisha and Olivia Lux discussed the trauma of Black lives lost to violence.

“Statistically, Black trans lives are the most at risk,” Lux said.

The Human Rights Campaign recorded 44 violent trans deaths in 2020, the most since the organization began tracking in 2013. In 2021 alone, four trans women have been murdered.

“I work with a lot of Black trans women when I do drag, and they all talk about their experience in the past with mistreatment and violence,” Ri explained.

“I’m not a political performer, but the Black voice needs to be heard,” Ri added. “If I have the platform to do it, I’m going to use it.”

That doesn’t just mean evangelizing and educating thousands of followers on social media, but also people in her own circle.

“A lot of my white fellow drag queens, I’m happy to see them use their voice for the Black voice,” Ri said. “I had a conversation with one of my close white friends. And she said, ‘I didn’t know to say because I’ve never experienced anything like that.’ And I replied, ‘That’s understandable. Just be there for me if I’m going through a trying time.'” 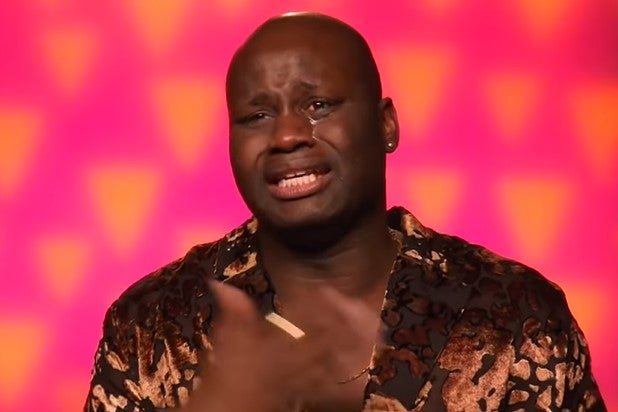 Intolerance and racism aren’t exclusive to white people, Ri added. “Colorism is also a big issue within my own community. People of lighter complexion torment people of darker complexion. Being a darker person you always feel like you are ‘less than.’ I have been picked on in the dressing room from the way I do my makeup, the colors that I use.”

“I just want people to understand that I didn’t choose my color,” she added. “We all have feelings. We’re all human and Black is beautiful.”

To that end, Ri will be releasing positive Black content in celebration of Black History Month.

Relive the #BlackLivesMatter discussion from the “Drag Race” week room discussion below: