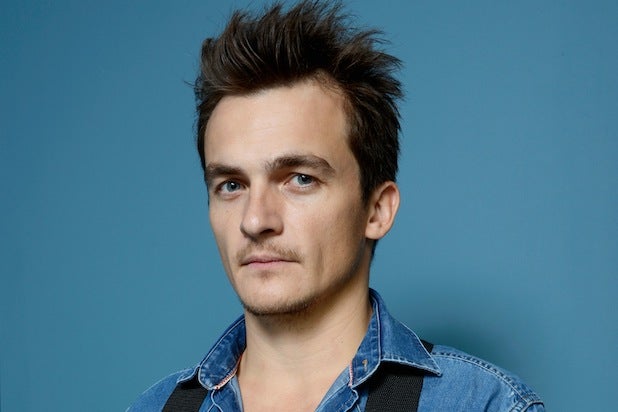 “Homeland” actor Rupert Friend will star in director William Brent Bell’s supernatural thriller “Separation,” which is inspired by “Kramer vs Kramer” and “The Sixth Sense.”

The film, being produced by Yale Productions and RainMaker Films, was written by Nick Amadeus and Joshua Braun and explores the horrifying consequences of divorce.

The production companies said additional casting will be announced at a later date, along with more details about the story.

“As soon as I read Nick and Josh’s script I knew I found my next project,” Bell said in a statement. “It blends emotional, relatable family drama with edge-of-your-seat scares and Rupert is the ideal actor to bring both aspects to life.”

Bell is most known for his hit horror films “The Boy,” which grossed $65 million at the box office for STX and just received a sequel with Katie Holmes, as well as “The Devil Inside,” which was released by Paramount Pictures and pulled in more than $100 million worldwide.  Bell is repped by ICM Partners.

Friend was nominated for an Emmy for his portrayal of Peter Quinn in Showtime’s acclaimed series “Homeland.” This year alone, Friend has co-starred in a trio of projects including Armando Ianucci’s “Death of Stalin” for IFC Films, Paul Feig’s “A Simple Favor” for Lionsgate and David Lowery’s series “Strange Angel” on CBS All Access.

Next month, he stars opposite Willem Dafoe in “At Eternity’s Gate,” directed by Julian Schnabel, which premiered at the Venice International Film Festival. Friend is repped by CAA.

“Brent’s a visionary filmmaker and we’ve been eager to work together for years,” said Producer Jordan Yale Levine. “We could not be more excited to bring his vision to life on the big screen with Rupert leading the way.”

“Separation” is produced by Bell together with Levine for Yale Productions along with Jordan Beckerman, Russ Posternak and Jesse Korman, and RainMaker’s Clay Pecorin and Russell Geyser. Executive producers are Seth Posternak and Dennis Rice. Yale Productions’ Jon Keeyes serves as a co-producer.

Production will commence in New York in November.