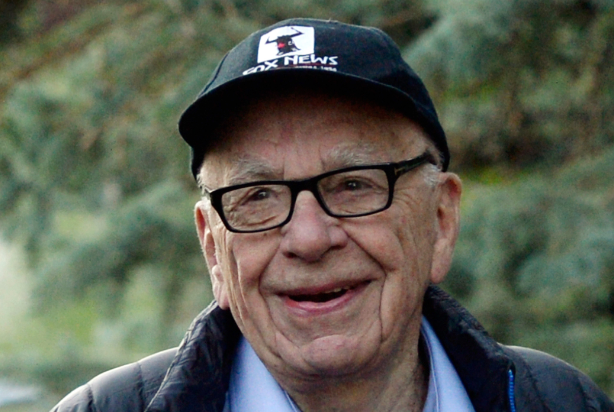 Media mogul Rupert Murdoch was re-elected chairman of Twenty-First Century Fox Inc despite protests from shareholder groups who sought to separate the chairman and chief executive positions of the family-dominated company.

Shareholders elected the 82-year-old CEO, his two sons, Lachlan and James, and the rest of the company’s 12-person board during the meeting on Friday at the Fox studio lot in Los Angeles.

Shareholders Christian Brothers Investment Services and the British Columbia Investment Management Corporation in Canada unsuccessfully proposed the appointment of an independent chair of the company, citing “the level of family control, and the influence this may bring to the impending reorganization.”

Proxy advisory firm Institutional Shareholder Services recommended shareholders vote against Murdoch and eight other directors including his sons, saying the company should have put its poison pill plan to a shareholder vote.

News Corp announced the poison pill provision in May before Murdoch split News Corp into two companies, with News Corp retaining the newspaper and other media assets and Twenty-First Century Fox holding the movie, TV and other entertainment properties. The poison pill would be triggered to prevent a hostile takeover if a buyer acquired 15 percent or more of either company.