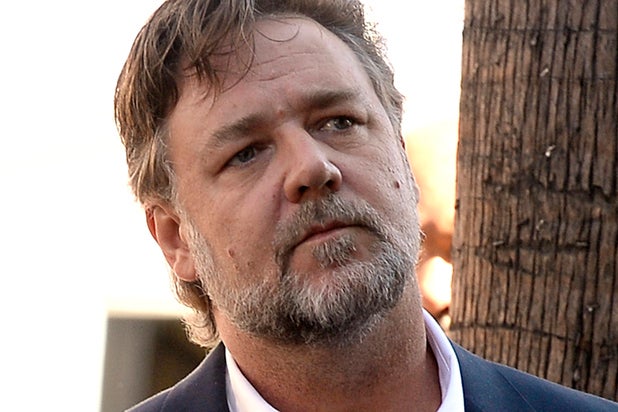 Russell Crowe is in early discussions to play a Dr. Jekyll and Mr. Hyde type of role in Universal’s reboot of “The Mummy.”

It’s possible that Crowe could win his own standalone movie with the part.

Universal has now landed several major movie stars to bolster its Monsters Universe, as Johnny Depp is set to star in “The Invisible Man,” an individual familiar with the project told TheWrap in February.

Alex Kurtzman and Chris Morgan, the architects of Universal’s Monsters Universe, are producing the big-budget movie for the studio, along with Sean Daniel. Kurtzman is also directing “The Mummy,” set for release on June 9, 2017.