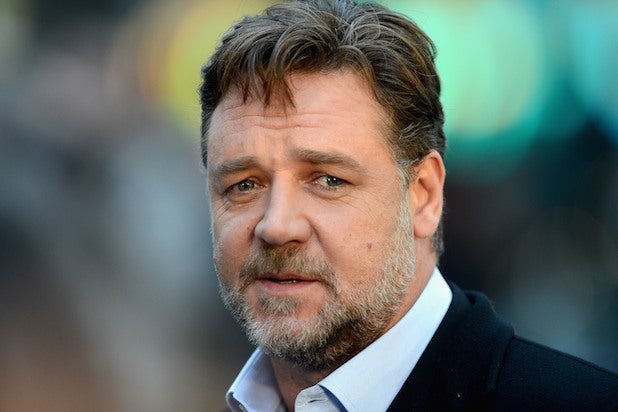 The film, which is the first Solstice Studios movie to go into production, is directed by Derrick Borte (“American Dreamer”), written by Carl Ellsworth (“Disturbia,” “Red Eye”) and produced by Lisa Ellzey (“Warrior,” “Kingdom of Heaven”).

Solstice is targeting a third-quarter 2020 wide U.S. theatrical release. The company’s international team, led by Acquisitions & International Head Crystal Bourbeau, will be selling the film in Cannes this month.

“Unhinged” takes an ordinary, everyday incident to its most terrifying conclusion in telling the story of a mother who leans on her horn at the wrong time, to the wrong guy (played by Crowe). “Road rage” doesn’t begin to describe what he’s about to do to her and everyone she knows.

Crowe recently starred in “Boy Erased” and will next be seen in “The True History of the Kelly Gang” and Showtime’s limited series “The Loudest Voice.”

Solstice Studios is an independent movie company based in Los Angeles, founded in October 2018. The firm develops, fully finances, produces, sells internationally and distributes feature films in the U.S. on a wide-release basis. Solstice plans to produce 3-5 movies per year for a global audience — generally in the $20-80M budget range. It also plans to co-finance or acquire another 2-3 films per year for wide U.S. distribution. The company has a partnership with Ingenious Media.