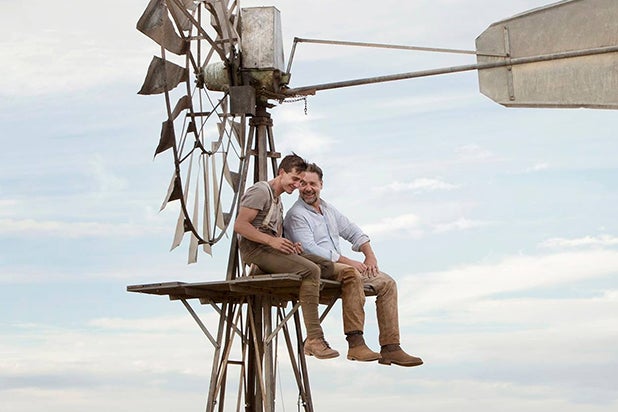 Crowe also co-stars in the World War I epic, which follows an Australian father who travels to Turkey to find his three sons who went missing in action during the battle of Gallipoli. Olga Kurylenko plays the owner of the hotel where Crowe’s character stays.

The “Saving Mr Banks” team of Andrew Mason and Troy Lum produced the film for Hopscotch Features, and Keith Rodger (“Robin Hood”) produced on behalf of Crowe’s own shingle Fear of God Films.