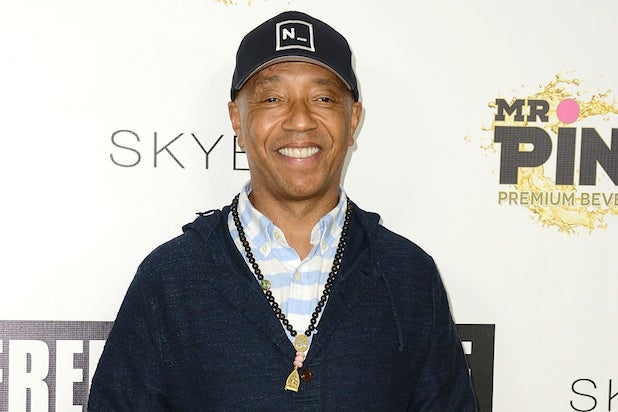 Russell Simmons has signed an overall first-look deal with HBO, to produce and develop a number of new projects for the premium cable network, the company announced Thursday.

“We always speak of having distinct voices at HBO, and few in the industry are as unique and intelligent as Russell,” HBO Programming President Michael Lombardo said in a statement. “He’s been a part of our family for a long time, and we are so pleased to be continuing our relationship.”

Simmons’ new media company All Def Digital will work on several projects for HBO, including a 25th anniversary special of Def Comedy Jam, with Simmons producing alongside Stan Lathan. An all-star lineup of comedians is expected to participate.

“HBO has been like a home to me for a generation,” Simmons said. “I am enormously proud of the broad range of programming they have nurtured. Together, we have discovered new voices and helped launch emerging artists that deserved a mainstream platform. I am even more excited by the next generation of talent and shows that we are developing through All Def Digital TV.”

Another project, “The Broken Lizard Show” will take an innovative and comedic look at race when, hundreds of years in the future, a space ship exploring the galaxy discovers the last white man in the universe.