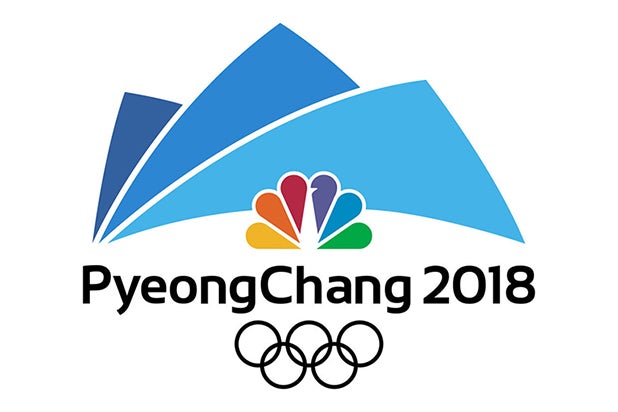 Receiving an unprecedented punishment, Russia has been barred from the 2018 Olympic games following a report regarding “the systematic manipulation of the anti-doping system in Russia,” the International Olympic Committee said Tuesday.

While IOC decided to suspend the Russian Olympic Committee (ROC), it did say that individual Russian athletes will be invited to compete in the games “under strict conditions.”

“These invited athletes will participate, be it in individual or team competitions, under the name ‘Olympic Athlete from Russia (OAR),'” the IOC said. “They will compete with a uniform bearing this name and under the Olympic Flag. The Olympic Anthem will be played in any ceremony.”

The executive board of the International Olympic Committee made the decision following a report by former president of Samuel Schmid, which addressed “the systematic manipulation of the anti-doping system in Russia. This report also addresses in particular the manipulation at the anti-doping laboratory at the Olympic Winter Games Sochi 2014 which targeted the Olympic Games directly.”

In addition to suspending the Russian Olympic Committee and barring the committee from the winter games in PyeongChang in 2018, the committee has also decided not to accredit any official from the Russian Ministry of Sport for the winter games, and to exclude the then-Minister of Sport, Mr Vitaly Mutko, and his then Deputy Minister, Mr. Yuri Nagornykh, from any participation in all future Olympic Games, among other measures.

Also Read: NBC's 2018 Olympics Coverage Will Air Simultaneously in Every US Time Zone

The individual athletes will be invited at the discretion of a panel, the IOC said, which can only consider athletes “who have qualified according to the qualification standards of their respective sport.”

The athletes must also be considered clean to the satisfaction of the panel, and they must not have been disqualified or declared ineligible for any anti-doping rule violation.