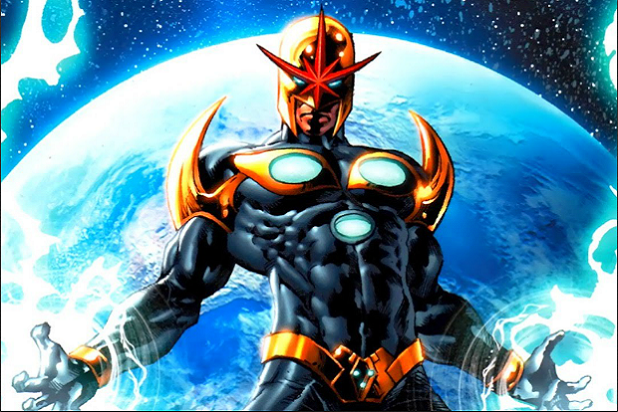 During a Twitter Q&A session hosted by WIRED on Monday, “Avengers: Endgame” director Joe Russo surprised fans when he said that Richard Rider’s Nova was in the huge battle scene in the film.

“Look closely at that scene again and you will see. You will see Richard Rider in the background of the shot. Easter egg,” Russo said.

Russo was responding to a tweet that was posted in May, a Twitter user, where a fan asked the “Endgame” directors, “How do you guys not have any Nova Corp member in a fight against Thanos?. Love the movie, but just boggles my mind. Didn’t even have to be Richard Rider.”

@Russo_Brothers how do you guys not have any Nova Corp member in a fight against Thanos?. Love the movie, but just boggles my mind. Didn't even have to be Richard Rider. #endgame

Also Read: Here's Why Black Widow Didn't Get a Memorial at the End of 'Avengers: Endgame'

However, Russo was just kidding.

“That was actually a joke on our part,” Russo wrote in an email to comicbook.com of the battle sequence and his response during the Q&A.

Who is Richard Rider? Better known as Nova, he’s a member of the intergalactic police force known as the Nova Corps — sort of, kind of Marvel Comics’ version of the Green Lanterns — who has crossed paths with the Guardians of the Galaxy, Captain Marvel, and Thor. He was created by Marv Wolfman (who among other things also co-created Blade) and John Romita Sr. (who also c0-created The Punisher).

Also Read: 'Avengers: Endgame' - Who Is That Random Kid at the End of the Movie?

Nova was in earlier drafts of the “Guardians of the Galaxy” screenplay but ended up getting cut.

“Nova is… if we have a big board with a bunch of characters that have more immediate potential, Nova is on that board,” Marvel Studios president Kevin Feige told ComicBook.com in 2018. “Because of the connection to the Guardians universe, because there are more than one examples to pull from in the comics that are interesting. And you’re absolutely right, he was in the earliest drafts of the [Guardians of the Galaxy].”

10 Huge 'Avengers: Endgame' Actors Who Had No Dialogue at All (Photos)

We get it. There are a LOT of characters in “Avengers: Endgame.” It’s pretty near impossible to get virtually everyone in the MCU some screentime, let alone actual dialogue. But that means a lot of fan favorites -- even Oscar winners! -- had nothing to say during Marvel’s epic finale. We know #ThanosDemandsYourSilence, but this is ridiculous.