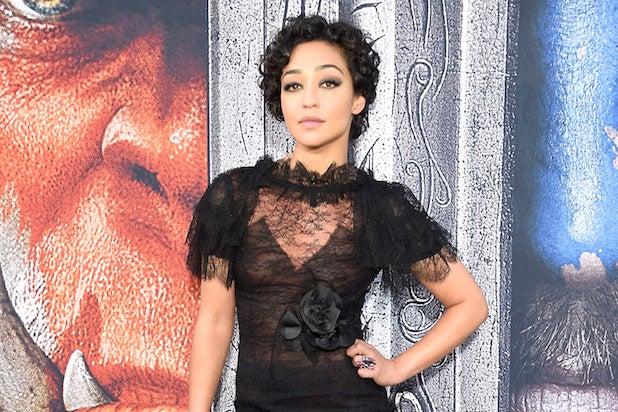 Ruth Negga is the latest addition to the Palm Springs Film Festival’s constellation, as she’ll receive this year’s Rising Star Award at the annual desert gala.

Negga is the breakout lead of Jeff Nichols’ “Loving,” a gripping and historical interracial marriage drama set in the 1950s and ’60s. The film was immediately pegged for awards consideration when it rolled out earlier this year.

“Ruth Negga’s performance as Mildred Loving is one of the year’s most luminous and striking portrayals,” Festival Chairman Harold Matzner said in a statement.

“This will certainly be just one of many breathtaking performances in a long career. The Palm Springs International Film Festival is honored to present Ruth Negga with this year’s Rising Star Award,” he added.

The Film Awards Gala, hosted by Mary Hart, will be held Jan. 2 at the Palm Springs Convention Center. The festival runs January 2-16.

In addition to her role in “Loving,” Negga appeared in the video game feature film adaptation “Warcraft,” and the TV series “Preacher.”