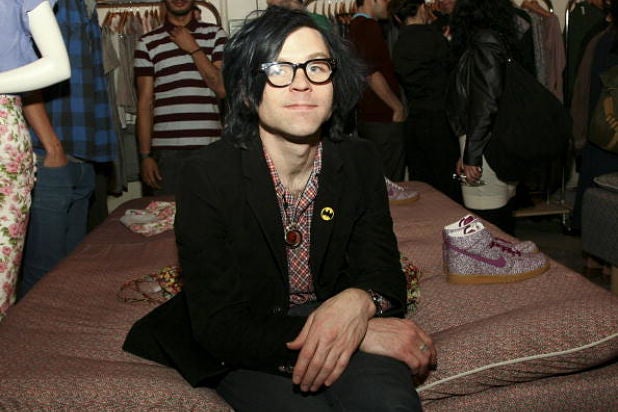 Singer-songwriter Ryan Adam’s upcoming tour of the U.K. and Ireland has been canceled, two weeks after seven women — including an underage teenage girl and his ex-wife, “This Is Us” star Mandy Moore — accused him of emotional abuse and sexual misconduct.

Ticketmaster Ireland announced in a tweet on Friday that the tour was canceled and said fans can expect full refunds by Monday.

The Ryan Adams UK & Ireland tour has been cancelled.
Full refunds to ticket purchasers from authorised outlets will be processed by end of day on Monday.
Please allow time for the repayment transaction to hit your account.

Adams’ nine-date tour was set to start at the end of March in Dublin.

The cancellation comes two weeks after The New York Times described a pattern of Adams offering career opportunities to young female artists, then pursuing sex. Wielding his power as a successful musician/producer and record-company founder, he would sometimes “turn domineering and vengeful, jerking away his offers of support when spurned, and subject[ed] women to emotional and verbal abuse, and harassment in texts and on social media,” the Times wrote.

Adams both apologized and pushed back against the report in a tweet immediately following its publication.

“I am not a perfect man and I have made many mistakes. To anyone I have ever hurt, however unintentionally, I apologize deeply and unreservedly,” Adams tweeted. “But the picture that this article paints is upsettingly inaccurate. Some of its details are misrepresented; some are exaggerated; some are outright false. I would never have inappropriate interactions with someone I though was underage. Period.”

One 20-year-old woman, identified by the Times only as Ava, said Adams first contacted her when she was 14 and a promising bass player. Their online communications about music turned sexual, and the newspaper said they eventually spoke in video calls in which Adams exposed himself and discussed sex — while fretting about her age. Other women told The Times that Adams routinely tried to use his musical success to lure and manipulate women.

Moore, who was married to Adams from 2009 to 2016, said his “controlling behavior” essentially blocked her “ability to make new connections in the industry during a very pivotal and potentially lucrative  time — my entire mid-to-late 20s.”