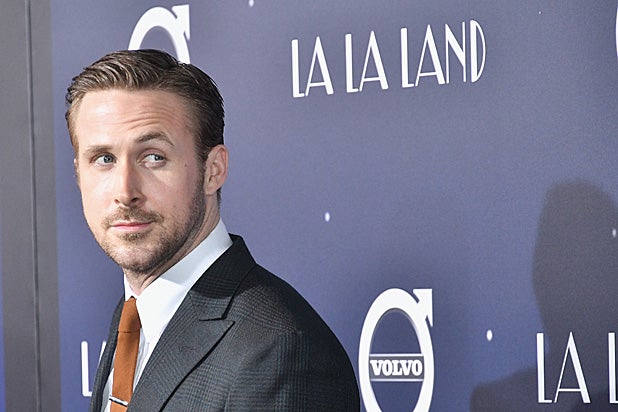 The new musical “La La Land” has already been heaped with praise and it has not even hit theaters yet.

So it is no surprise that stars Ryan Gosling and Emma Stone were dancing on air at the film’s Los Angeles premiere at the Village Theatre in Westwood Tuesday as they celebrated the awards-season darling.

Joining the leading man and lady on the red carpet were co-stars Rosemarie DeWitt, John Legend and Callie Hernandez. 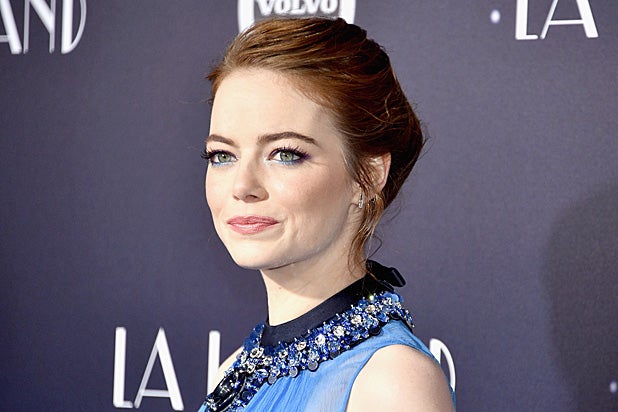 Set in modern-day Los Angeles, this original musical about everyday life explores the joy and pain of pursuing your dreams. 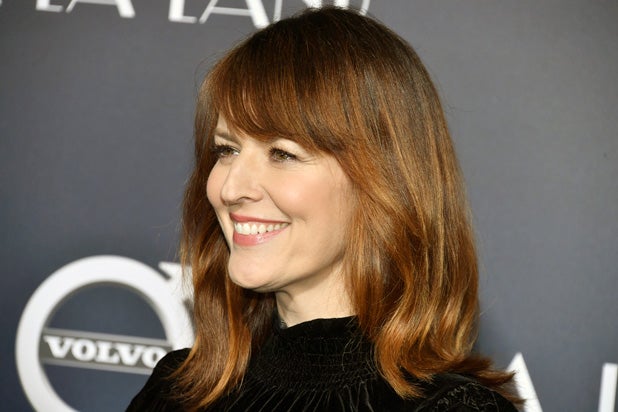 The film has received many accolades since debuting at festivals earlier this fall, and will receive the Palm Springs International Film Festival’s Vanguard Award on Jan. 2, the festival announced last month.

Last week, it was named the best film of 2016 by the New York Film Critics Circle, one of the oldest and most prestigious critics groups in the United States.

Stone and Gosling are also set to receive the Outstanding Performers of the Year award from the Santa Barbara International Film Festival in February.