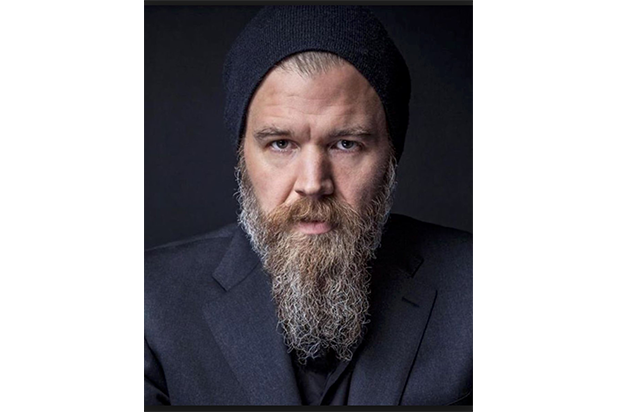 Ryan Hurst is joining fellow “Sons of Anarchy” alum Titus Welliver for Season 5 of Amazon’s “Bosch,” it was announced Wednesday.

The series, which is Amazon’s longest running original drama, stars Welliver as the titular detective along with Jamie Hector (“The Wire”) as Jerry Edgar, Amy Aquino (“Being Human”) as Lt. Grace Billets, Madison Lintz (“The Walking Dead”) as Maddie Bosch and Lance Reddick (“The Wire”) as Deputy Chief Irvin Irving.

Hurst is known for his role opposite Denzel Washington in “Remember the Titans,” as well as roles in “Saving Private Ryan,” “The Ladykillers,” “We Were Soldiers,” “Patch Adams,” “Rules of Engagement” and “Rango.” The motorcycle enthusiast also has a slew of TV credits that include his role as Opie Winston on “Sons,” Chick Hogan on “Bates Motel,” L’il Foster on “Outsiders,” and in series regular roles on “Medium,” “King & Maxwell” and “Taken.”

“Bosch” Season 5’s release date has yet to be announced.

Actor visits TheWrap for an interview and photo session