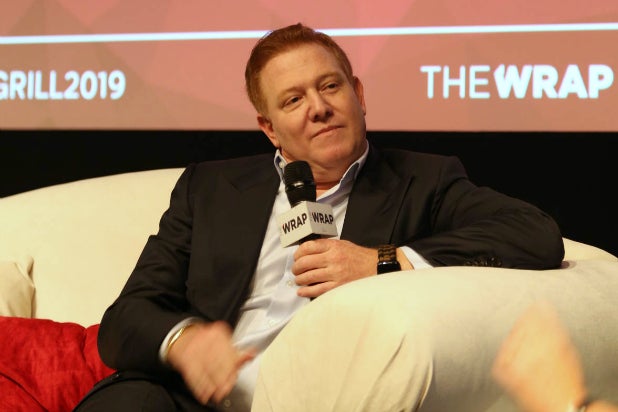 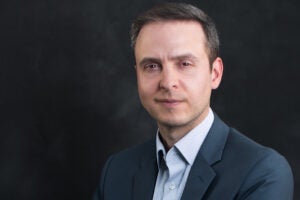 The founder of Relativity Media and Proxima Media lays out his plans, including his idea for a new stock exchange for movies

When Ryan Kavanaugh’s Relativity Media filed for bankruptcy, he decided to stay away from Hollywood for a while. But in his return to being a financier and producer, he wants to put his old company and his old ways behind him.

“I made a ton of mistakes and there’s a lot I’d go back and fix,” Kavanaugh told TheWrap founder Sharon Waxman during the opening spotlight conversation at The Grill, TheWrap’s annual business and entertainment conference.

“I was not great to my friends and family,” Kavanaugh said. “I was the guy who canceled a meeting for the more important meeting and kind of a guy that I look back at today going, ‘That guy was kind of an a-hole.’ I now since have learned… you can’t change the past, but if you do something wrong, you can change the future.”

The film producer and financier also laid out his vision for his new company Proxima Media and its recent pact with China’s National Arts Studio, a physical studio boasting a 100-square-mile ranch an hour from Hong Kong.

Kavanaugh said they’ll produce and release movies for now, but in about five-years time he hopes it will operate more like an entertainment stock exchange for studios. The idea is that fans and movie consumers, not financiers, will be able to buy into a film when it’s announced — say, pay $50 or so and get exclusive gifts and access, while the studio raises money for a film.