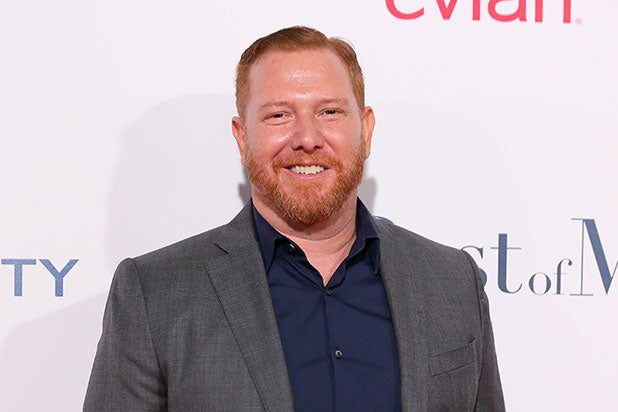 Ryan Kavanaugh has put Relativity Media up for sale, according to The Hollywood Reporter, which cites sources that said the studio hired EMP and Zolfo Cooper to assist with the sale.

Dana Brunetti will stay on as president of Relativity’s Motion Picture & Television Group, the publication said. It is unclear whether Kavanaugh, who founded the studio in 2004, will remain CEO if the company should sell.

The studio emerged from Chapter 11 bankruptcy just six months ago, and has recently released two movies — both of which performed poorly at the box office. The Zack Galifianakis heist comedy “Masterminds” earned just $6.6 million on 2,170 screens, while psychological thriller “The Disappointments Room” received poor reviews and has grossed an abysmal $2.4 million to date.

Relativity formally emerged from the Chapter 11 process in mid-March after the studio filed for bankruptcy in July 2015. After resolving hundreds of millions of dollars in debt, the studio emerged with an impressive $400 million in new equity financing from Los Angeles-based Maple Leaf Films.

Actor-director-producer Kevin Spacey and Brunetti were hired to lead Relativity post-bankruptcy, but Spacey backed away from the previously announced plan to join the studio as chairman. That left Brunetti to pilot Kavanaugh‘s ship solo.

Relativity’s entire film slate has been repeatedly shuffled. “Masterminds” was released 13 months later than originally planned. On Dec. 2, Relativity will release the Halle Berry thriller “Kidnap,” and next year will start production on a new take on the classic Western “High Noon” and a highly anticipated remake of “The Crow” starring Jason Momoa.

Relativity has not yet responded to TheWrap’s request for comment.