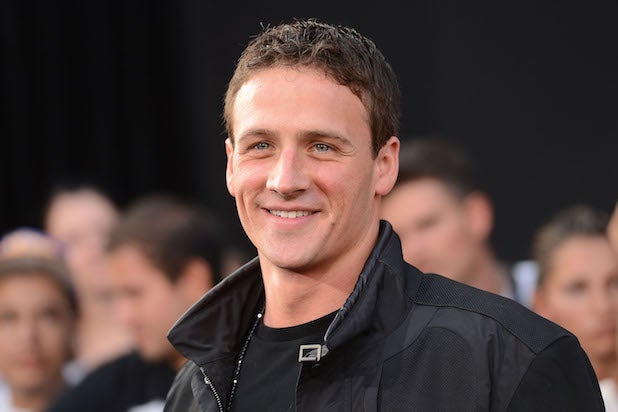 Ryan Lochte has apologized for his “behavior” at a Rio gas station and for “not being more careful and candid in how I described the events of that early morning.”

Lochte claimed that he and three fellow U.S. swimmers at the Olympics were robbed at gunpoint. But Brazilian authorities soon countered that in fact they had been stopped by armed security guards and accused of vandalizing a gas station restroom. Lochte, who is back in the U.S., has hired a crisis PR expert to try to save his reputation — and future endorsement deals.

In an Instagram post Friday morning, Lochte wrote:  “I want to apologize for my behavior last weekend — for not being more careful and candid in how I described the events of that early morning and for my role in taking the focus away from the many athletes fulfilling their dreams of participating in the Olympics.”

Thursday night, USA Swimming released a statement criticizing Lochte and his fellow swimmers, Jack Conger, Gunnar Bentz and James Feigen. All are being investigated by the Brazilian authorities.

“The last five days have been difficult for our USA Swimming and United States Olympic families,” executive director Chuck Wielgus said. “While we are thankful our athletes are safe, we do not condone the lapse in judgement and conduct that led us to this point. It is not representative of what is expected as Olympians, as Americans, as swimmers and as individuals.”

Also Read: USA Swimming Says Ryan Lochte, Teammates' Actions Are Not 'What Is Expected as Olympians'

Police have found little evidence of the alleged robbery and also cited video footage that captured the swimmers laughing and smiling as they returned to the Olympic Village — behavior that would seem uncharacteristic for men whose lives had just been threatened.

However, Lochte reiterated the story that he had a gun pointed at him and that a “stranger” demanded money from him.

“It’s traumatic to be out late with your friends in a foreign country — with a language barrier — and have a stranger point a gun at you and demand money to let you leave, but regardless of the behavior of anyone else that night, I should have been much more responsible in how I handled myself,” Lochte’s post continued.

Also Read: USA Swimming Says Ryan Lochte, Teammates' Actions Are Not 'What Is Expected as Olympians'

Conger and Bentz were removed from a plane from Brazil to the U.S. on Wednesday night for questioning about the incident, while Lochte had returned to America two days earlier. Bentz and Conger later were allowed to leave.

Lochte also added that he waited to comment “until it was confirmed that the legal situation was addressed and it was clear that my teammates would be arriving home safely.”