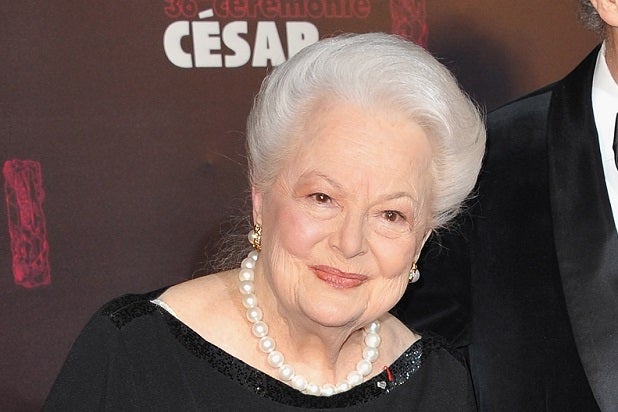 Olivia de Havilland has a real-life feud brewing with FX and Ryan Murphy.

“Gone With the Wind” actress de Havilland has filed a lawsuit against the cable outlet and “Feud” producer Ryan Murphy, alleging that her identity was used without her authorization in the FX miniseries, according to court papers obtained by TheWrap.

The suit, filed against FX Networks and Ryan Murphy Productions in Los Angeles Superior Court on Friday, also alleges that the 100-year-old actress, who was portrayed by Catherine Zeta-Jones in the miniseries, was placed in a false light.

In a press release issued Friday, de  Havilland’s lawyers said, “FX and its partners appropriated Miss de Havilland’s name and identity and placed her in a false light to sensationalize the series and to promote their own businesses, including the FX network and brand, ignoring Miss de Havilland’s interests entirely.”

De Havilland’s lawyers intend to seek an expedited trial date, given the age of the actress, who turns 101 on Saturday.

FX had no comment on the lawsuit. TheWrap has reached out to a spokesman for Murphy.