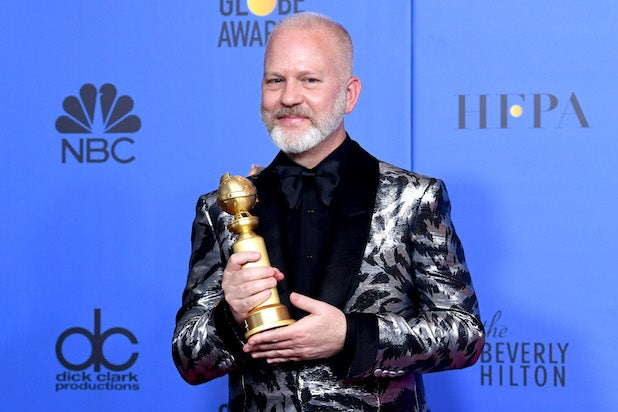 Ryan Murphy has set “Hollywood,” which he describes as “a love letter to the Golden Age of Tinseltown,” as his next Netflix series — and the first original to be ordered since the prolific producer signed his reported $300 million deal with the streamer last February.

“‘Hollywood’ — my new Netflix show co-created with Ian Brennan — begins principal photography this summer,” Murphy captioned an Instagram post of the Hollywood sign Friday. “A love letter to the Golden Age of Tinseltown, this straight-to-series production will be my third show for Netflix and I couldn’t be more excited or proud about the work we are doing together. More to come…”

Ryan Murphy is bringing “Hollywood” to Netflix. Co-created with Ian Brennan, Murphy describes the new series as "a love letter to the Golden Age of Tinseltown" https://t.co/RzeQ10iRNH pic.twitter.com/RpnTllgDO7

“Hollywood” marks the third project Murphy has going at Netflix, along with the Sarah Paulson-led “One Flew Over the Cuckoo’s Nest” prequel series,”Ratched,” and the “The Politician,” a satire starring Ben Platt.

However, those two shows are produced by 20th Century Fox Television — Murphy’s old studio — and were picked up by the streamer before the “American Horror Story” creator left Fox for his pricey overall pact at Netflix.