Ryan Murphy is working to earn that reported $300 million Netflix shelled out to sign the prolific producer to an overall deal last year, luring him away from his longtime home at 20th Century Fox Television.

At the Time 100 Summit in April, the “American Horror Story” creator said he has 10 projects in the works at the streaming service: three documentaries, four TV shows and three movies.

While the details about the majority of those films and series are being kept under wraps in the most Murphy-like way, TheWrap has rounded up everything we currently know about the projects that have been formally announced.

See our list below, which we will continue to update as more information becomes available. 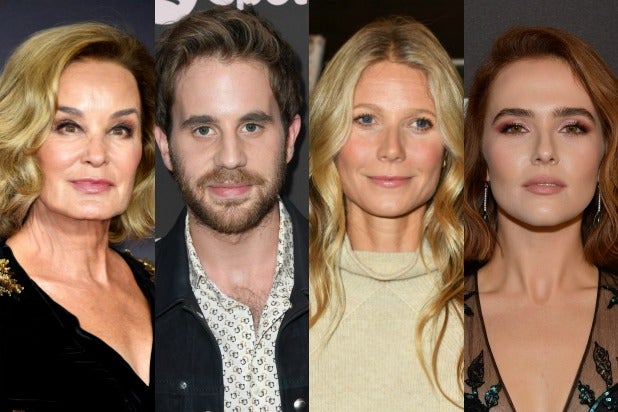 Logline: Payton Hobart (Platt), a wealthy student from Santa Barbara, California, has known since age seven that he’s going to be President of the United States. But first, he’ll have to navigate the most treacherous political landscape of all: Saint Sebastian High School. To get elected Student Body President, secure a spot at Harvard, and stay on his singular path to success, Payton will have to outsmart his ruthless classmates without sacrificing his own morality and carefully crafted image. Full of dark comedy and sly satire, Ryan Murphy’s “The Politician” offers a rare glimpse into just what it takes to make a politician.

Creative Team: Murphy will serve as writer, showrunner and executive producer on the project. His former “Glee” team — Brad Falchuk and Ian Brennan — will also write and executive produce. The show is a 20th Century Fox-produced series which was picked up by Netflix before Murphy exited his overall deal with his longtime studio for an exclusive pact with the streaming service. 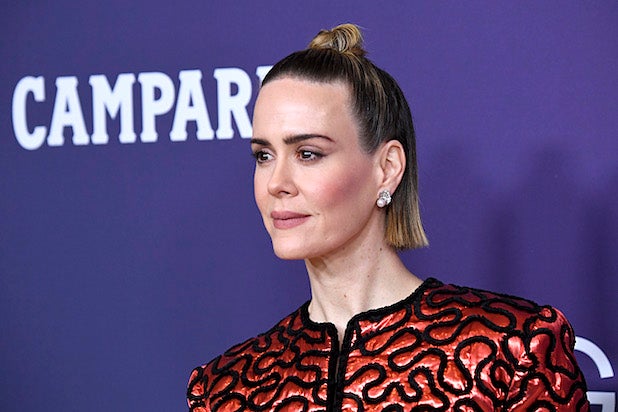 Logline: “Ratched” is set in the 1940s and centers on the professional beginnings for a young version of the villainous Nurse Ratched, who originated in the 1962 Ken Kesey novel, “One Flew Over the Cuckoo’s Nest.”

Creative Team: Michael Douglas, producer of the 1975 Milos Forman-directed film adaptation, and Murphy are executive producers on the prequel project, which is written by Evan Romansky. The show is a Fox 21 Television Studios-produced series which was picked up by Netflix before Murphy exited his overall deal with his longtime studio, 20th Century Fox TV, for an exclusive pact with the streaming service. 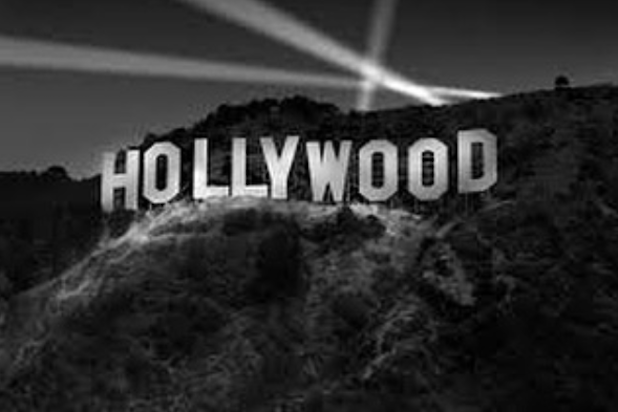 Logline: Per Murphy, “A love letter to the Golden Age of Tinseltown, this straight-to-series production will be my third show for Netflix and I couldn’t be more excited or proud about the work we are doing together. More to come…”

Creative Team: Murphy co-created the series with Ian Brennan. “Pose” co-executive producer, writer and director Janet Mock — who has signed her own overall deal with Netflix — will executive produce and direct the show. 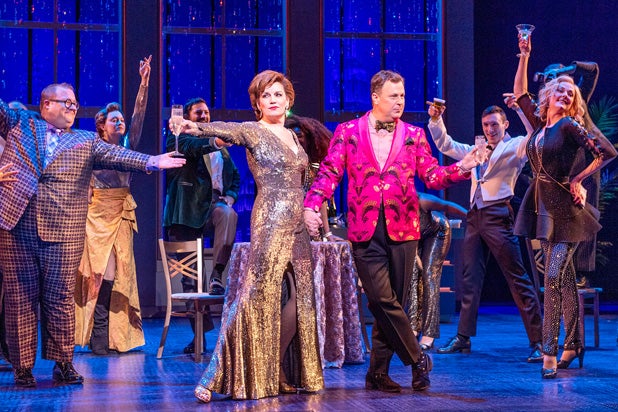 Synopsis: Based on the Broadway musical of the same name, “The Prom” follows an Indiana teenager who wants to bring her girlfriend to her school’s prom. They are banned from attending, however, but a group gets together to fight the injustice.

Creative Team: Murphy will direct and produce. Other producers include Alexis Woodall and the Broadway musical’s producers, Bill Damaschke and Dori Berinstein. More of the stage show’s creative team is coming over to help on the TV movie adaptation, with Bob Martin and Chad Beguelin writing the script and Beguelin and Matthew Sklar handling music and lyrics, which are based on an original concept by Jack Viertel. 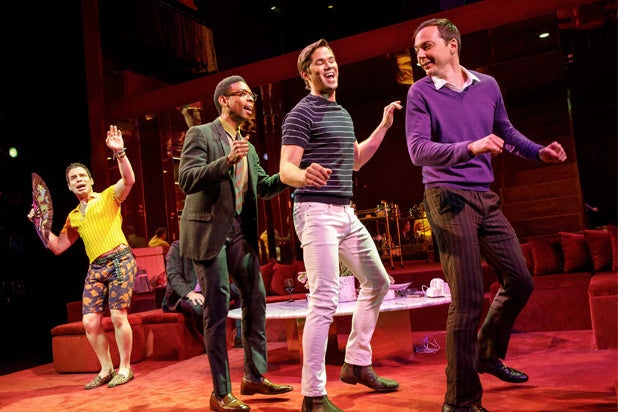 “THE BOYS IN THE BAND”

Synopsis: Based on the Broadway play of the same name, “The Boys in the Band” follows a group of gay men gathered together in an Upper East Side Manhattan apartment for a birthday party. Slowly however as the men become more inebriated, their humor turns harsher and the cracks in their friendship begin to show.

Creative Team: Joe Mantello, who directed the Broadway revival, is directing the film. Murphy will produce with David Stone and Ned Martel.

From ”Batwoman“ to ”The Unicorn,“ TheWrap has rounded up when all the fresh dramas and comedies debut