Inspired by the iconic Nurse Ratched character from “One Flew Over The Cuckoo’s Nest,” the series is set to premiere on Sept. 18.

Here is the official synopsis:

From Ryan Murphy and Ian Brennan, RATCHED is a suspenseful drama series that tells the origin story of asylum nurse Mildred Ratched. In 1947, Mildred arrives in Northern California to seek employment at a leading psychiatric hospital where new and unsettling experiments have begun on the human mind. On a clandestine mission, Mildred presents herself as the perfect image of what a dedicated nurse should be, but the wheels are always turning and as she begins to infiltrate the mental health care system and those within it, Mildred’s stylish exterior belies a growing darkness that has long been smoldering within, revealing that true monsters are made, not born.

Produced by Fox 21 Television Studios, “Ratched” was one of the final series Murphy developed at the studio before moving over to Netflix with a rich overall deal last year. 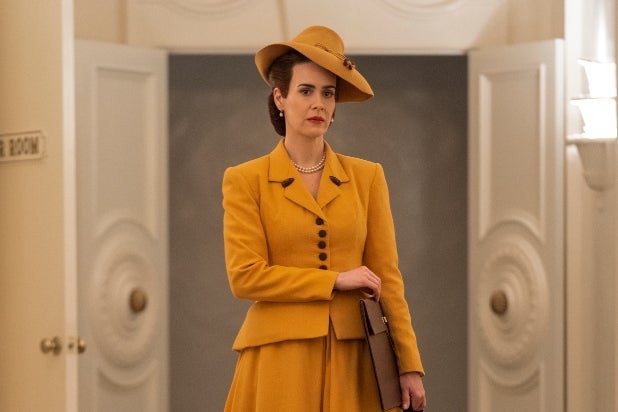 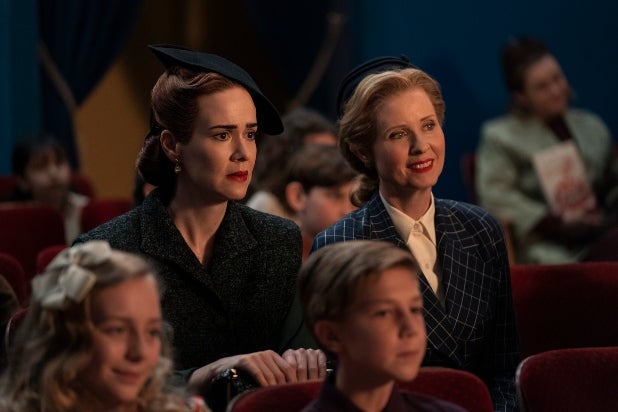 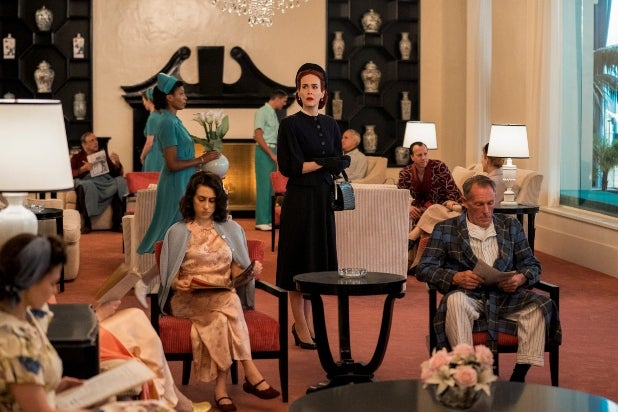 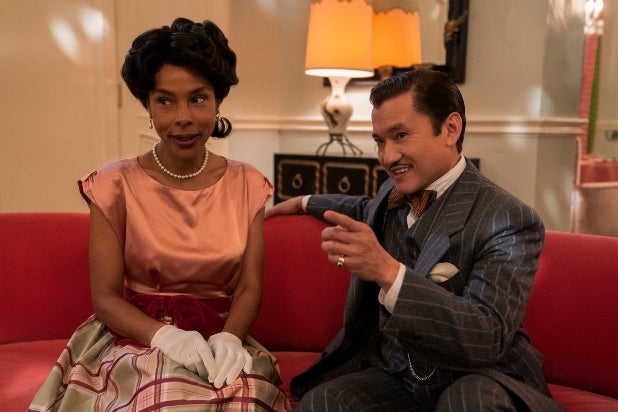 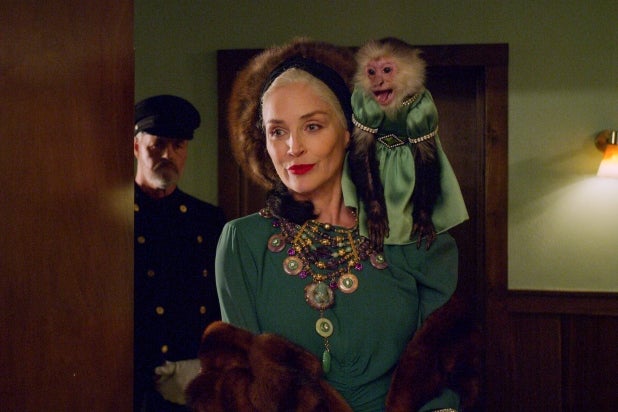 From the creator of American Horror Story, get your first look at @RatchedNetflix — premiering September 18. pic.twitter.com/HqWmxel6Qr