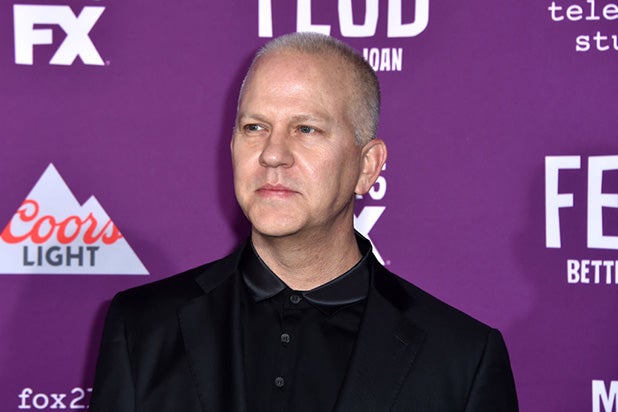 Ryan Murphy is turning the Broadway musical “The Prom” into a feature film adaptation at Netflix, the creator announced on Tuesday.

The play opened at New York’s Longacre Theatre last November and made its world premiere at the Alliance Theatre in Atlanta, Georgia in 2016. It follows an Indiana teenager who wants to bring her girlfriend to her school’s prom. They are banned from attending, however, but a group gets together to fight the injustice.

“The Prom” is based on the original concept by Jack Viertel, with a book by Chad Beguelin and Bob Martin. Matthew Sklar composed the music, while Beguelin wrote the lyrics.

Murphy’s credits include “American Horror Story,” “American Crime Story,” “Scream Queens,” “Glee” and “Nip/Tuck.” He is currently working on “The Politician” and “Hollywood,” as well as the second season of “Pose.”

He is represented by Slate PR and CAA.

THE PROM is one of the most uplifting, heartfelt and special musicals I have ever seen on Broadway. It's truly an original that celebrates the underdog and says in a loving spectacular way that LGBTQ rights are human rights. I feel a special connection to it because it's set in Indiana, and that's where I grew up, too. I'm thrilled to announce I'm turning it into a MOVIE EVENT for Netflix, and I'm bringing producers @billdamaschke and @dori.berinstein and the amazing creative team with me — Tony Award winner Casey Nicholaw, Tony Award winner Bob Martin, Tony award nominee @sklarbar73 and Tony Award nominee @Chadbeg. See it first at the Longacre Theatre. It has a musical score that will leave you singing for days, a hilarious and moving book and some of the most showstopping direction, choreography and performances I've ever seen on Broadway. @theprommusical