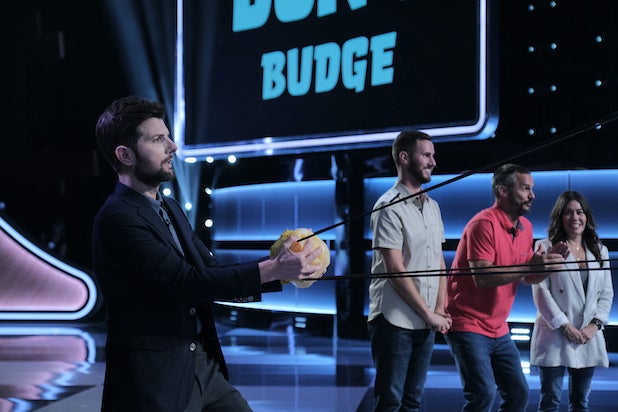 “Don’t” didn’t do nearly as well as it did last week, but paired with “Holey Moley,” which was Thursday’s top-rated show, ABC still finished in first place.

Also Read: How Daytime Soap Operas Are Holding Up in Pandemic Viewership - Even With Repeats

CBS was third in ratings with a 0.4/3 and second in viewers with 3.5 million, airing all reruns.

NBC, Fox and Telemundo tied for fourth in ratings, each with a 0.3/2. NBC was third in total viewers with 2.1 million, Fox was fifth with 1.3 million and Telemundo was sixth with 864,000.