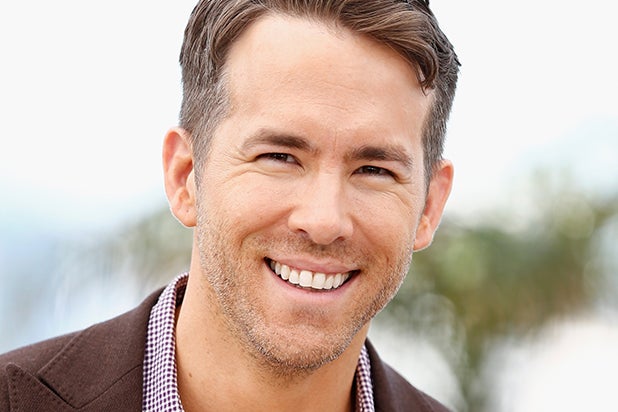 The film follows a dangerous and unpredictable criminal who finds himself in unfamiliar territory when a dead CIA operative’s skills, secrets and memories are implanted into his brain, with the government agency hoping that he will finish the mission for them. Douglas Cook and David Weisberg wrote the script.

Reynolds is currently filming “The Woman in Gold” with Helen Mirren and Katie Holmes. He’s repped by WME and 1314 Management.