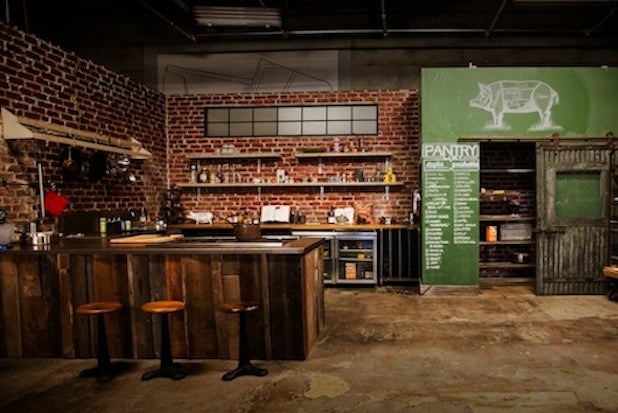 Ryan Seacrest‘s production company has partnered with Tastemade, a network of online video channels for food lovers, to develop food and lifestyle programming for television. The two did not disclose the terms of the deal or for whom they would make programming, though Seacrest’s company has relationships with networks such as E! (“Keeping Up With the Kardashians”), the Esquire Network (“How I Rock It”) and Bravo (“Shahs of Sunset”).

Tastemde portrays itself as the Food Network of the 21st Century. Started by three co-founders of Demand Media, an online media company and owner of properties like eHow and Cracked, it  produces and distributes videos to millions of viewers via YouTube, AOL, Yahoo and Roku. Unlike massive networks Maker Studios or Fullscreen that distribute channels with programming of almost every genre, Tastemade focuses on one and has recruited promising talent from across the globe to join its network.

“A little more than a year ago, we launched Tastemade to connect the world through food, by bringing diverse culinary voices together to share their passion and expertise for food, travel and more,” co-founder Steven Kydd said in a statement.  “Ryan Seacrest discovered Tastemade early on, visited our studio, and shares our passion for food. Moreover, he understands its increasing relevance to pop culture.”

Kydd and co-founders Larry Fitzgibbon and Joe Perez launched Tastemade a little over a year ago but first came up with the idea in 2012. After developing a network of talent and experimenting with different formats of shows, they will now turn to TV to expand their reach — and make more money.

In his own statement, Seacrest noted Tastemade’s app, which enables anyone to make their own brief video of their own about a favorite restaurant or dish. When TheWrap stopped by Tastemade’s headquarters last year as the company was on the verge of raising $10 million in venture funding, Kydd said the app was a farm system for new talent.

“You make a one-minute-show,” he told TheWrap at the time. “Our goal was how to use software to scale globally and find not just one celebrity but hundreds or thousands.”